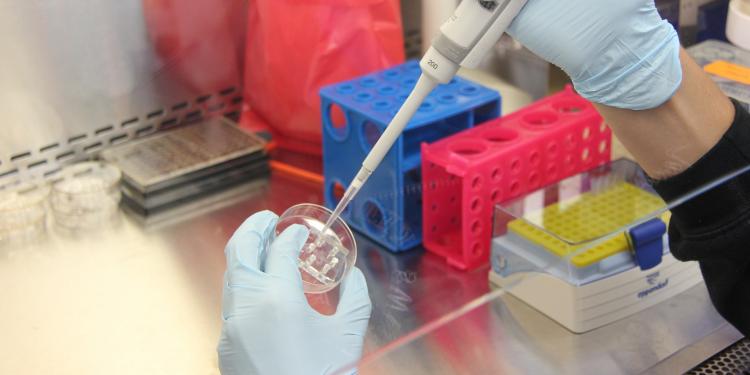 News
Cell-based meat may be some time away from the grocery aisle, but that hasn’t stopped companies all over the world from trying to raise animal protein without the actual animal. Think cell-based beef, pork, and seafood, and, now, kangaroo and alpaca.

The latter two on that list come courtesy of a Sydney, Austraila-based company called Vow, which today announced a recent “culinary demonstration” of its “multi-species meat platform.” Working with Australian chefs Neil Perry Corey Costelloe, Vow in August held a recent event showing off six of its cell-based meat types: goat, pork kangaroo, rabbit, lamb, and alpaca. All dishes came from Vow’s cell library (more on that below).

On its website, Vow says it takes just six weeks to get from animal cell to plated product. The company first takes and nourishes the animal cells, which grow in cultivators and form fat, tissue, and muscle just as they would if growing inside the animal.

There are a couple things that set Vow apart from other companies working in the cell-based meat space. First is the sheer selection of meat Vow aims to eventually offer the buying public. Kangaroo and alpaca are unconventional enough when it comes to cultured meat, but Vow has also name-dropped zebra, yak, and other animals in the past.