Australia implements a ban on cosmetic testing on animals 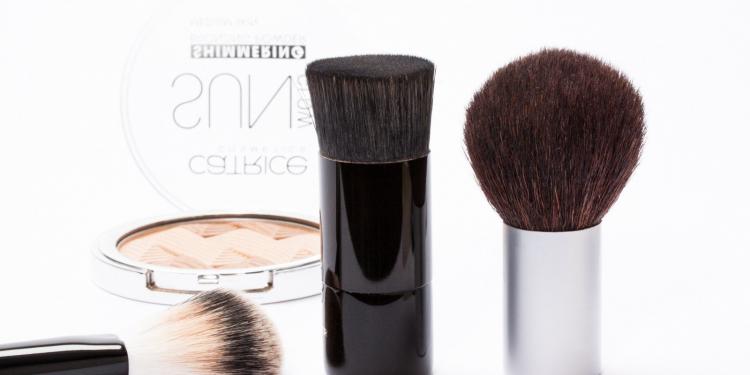 Australia implements a ban on cosmetic testing on animals

News
Australia is finally implementing a ban on cosmetic testing on animals as the Australian Industrial Chemicals Introduction Scheme (AICIS) comes into effect, after multiple delays

The rules state that any new cosmetic ingredients manufactured in, or imported into Australia, will not be able to use information from animal testing to prove its safety.

"There is strong public support to introduce a ban on cosmetic testing on animals. This ban will bring Australia into line with the EU and other countries introducing a ban on using data from tests on animals for determining the risks of new cosmetic ingredients," said the Australian government in a statement.

With this ban, it hopes to encourage new methods of testing that do not rely on the use of animals, for chemicals with any industrial use, including cosmetics.

According to the AICIS Industrial Chemicals (General) Rules, there will be exceptions made to this ban.

"Like the EU, the legislation allows for animal test data to be considered for environmental hazards where there are no available alternative means of assessing the risk. The Act also ensures that an introducer cannot ignore animal data that shows the chemical could harm humans or the environment," said the government.
Read more at source
Cosmetics Design Asia
Australia
Deel op FacebookDeel op TwitterDeel op PinterestDeel op Linked InDeel op Whatsapp

Historic turning point: Italy closer than ever to the ban on the killing of male chicks
ANIT Committee vote: a missed opportunity failing animals and citizens
Beef production drives deforestation five times more than any other sector
What’s the real cost of meat? New Italian report sheds light on the 36.6 billion euro bill, in terms of damage to the environment and to the health of consumers