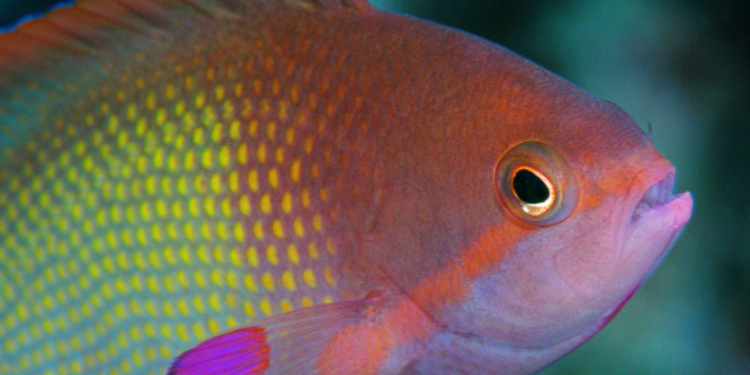 The Aquaculture Advisory Council (AAC) has published its Recommendations to the European Commission and the Member States, one on fish welfare in live transport, and on setting up a Fish Welfare Reference Centre.

Most fish in European aquaculture are moved between sites at least once during their life, and many are moved several times between or within sites. The live transport of fish is governed by EU regulation 1/2005 on the protection of animals during transport but currently contains provisions that cannot and should not be applied in fish transport. As part of the Farm to Fork Strategy, the European Commission is now reviewing this regulation with a view to making a new legislative proposal. Eurogroup for Animals, Compassion in World Farming, and Vissenbescherming, have worked with aquaculture producers and other stakeholders in the AAC to develop these consensus positions.

Regarding fish welfare in live fish transport, the AAC notes that it is necessary to take the specific needs of fish, and sometimes species-specific needs, into consideration when establishing rules for animal and fish transport. The AAC makes detailed recommendations covering:

1. Pre-transport planning and preparations, including proper vehicles and equipment

2. Journey preparations, inspecting and preparing the fish and equipment

3. Loading and unloading, for most finfish species the most stressful part of live transport.

4. The journey itself should be gentle, with continual monitoring of oxygen and temperature.

DG-SANTE, in cooperation with Member States, has already set up Animal Welfare Reference Centres in relation to pig welfare, poultry welfare and ruminants’ and equines’ welfare. The AAC has now made the recommendation that a fish welfare reference centre should be established to address the welfare of fish and other farmed aquatic animals that are produced and imported into the EU.

The AAC highlights priorities for the reference centre including: