Another study finds that the meat industry is unsustainable 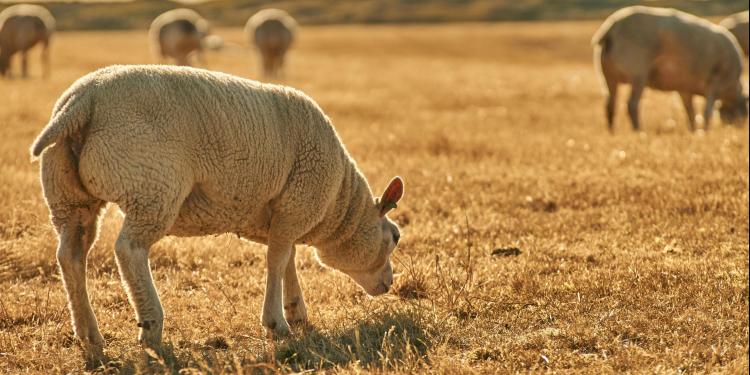 Another study finds that the meat industry is unsustainable

News
IDTechEx's report proposes a large-scale shift to plant-based and cultured meat. To be considered, however, is that the independent market research company would promote a tech solution because the report was composed by one of its analysts who specializes in agricultural technology and next-generation food technology.

The meat industry is facing some major sustainability problems. Animal livestock uses a disproportionally large amount of land. Of the 51 million km2 of agricultural land, 77% is used for livestock and feeding livestock. Despite this, only 17% of global caloric consumption comes from animals, with plant-based foods supplying 83% of global caloric intake. Only 33% of global protein intake comes from meat and dairy.

The world's population is expected to reach 10 billion by 2050. Feeding this many people will require an increase in global food production of 70%. However, major crop yields have been plateauing over the last decades. Over the last 50 years, selective breeding has pushed animals to their biological limits - US chickens now have such large breasts that they struggle to stand when fully grown. Significant increases in agricultural efficiency are unlikely. This is compounded with dwindling agricultural land, as urbanisation and climate change reduce the amount of land available for agriculture without further deforestation.

The meat industry is also a major source of environmental damage, with the UN describing animal agriculture as "one of the most significant contributors to the most serious environmental problems, at every scale from local to global". Agriculture is a major source of greenhouse gas emissions, with carbon dioxide from soil cultivation, methane from livestock and nitrous oxide from fertiliser and manure being major contributors. Expansion of livestock production is a major factor in deforestation, particularly in Latin America, where 70% of previously forested land in the Amazon is occupied by pastures. Animal agriculture is a major contributor to soil degradation across the world. Animal agriculture is a major contributor to water stress, with livestock accounting for over 8% of global human water use. Antibiotics, fertilisers and pesticides run into rivers and oceans, causing eutrophication, coastal "dead" zones and degradation of coral reefs. Pollution associated with animal agriculture and habitat destruction from pasture creation is a major threat to biodiversity, with the loss of species estimated to be running 50 to 500 times higher than would be expected from the fossil record.