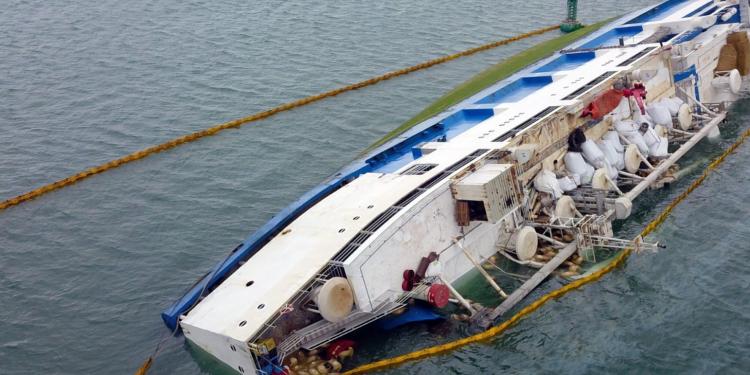 News
Welcome to our monthly roundup of the biggest issues in farming and food production, with must-read reports from around the web

News from around the world

The Dutch government has begun a two-month scheme paying pig farmers to quit the industry. The country has been under pressure to come up with a more radical plan for reducing nitrogen emissions in the sector, sparking protests from farmers. Dutch farmers in the south of the country, which has a high density of livestock, are now reportedly being offered as much as €150 (£130) per pig to reduce their herd size.

More than 14,000 sheep are believed to have died when cargo ship, The Queen Hind, capsized in the Black Sea on a journey from Romania to Saudi Arabia. While crew members were rescued, just 254 sheep were saved. The recovering sheep are currently being kept in quarantine and animal rights activists are concerned that they could soon be re-exported. European live animal export trade rose in value from $1bn (£800m) in 2000 to $3.3bn in 2018. It is not yet known what caused the ship to capsize, but an animal rights group has claimed it was overloaded. The UK is considering a ban on the export of live farm animals for slaughter if it leaves the EU.