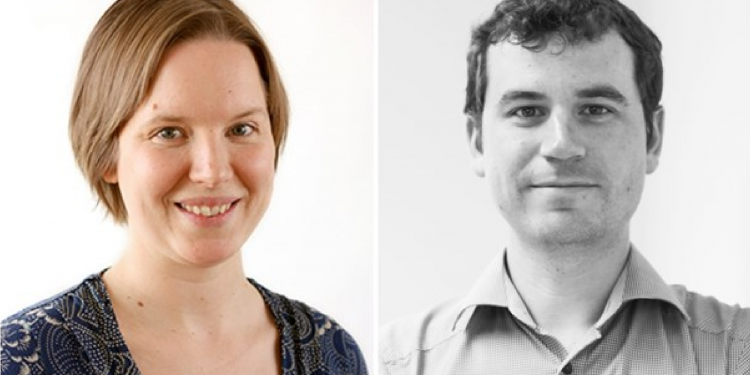 There is no doubt today that fish, just like other animals can experience suffering in the form of pain and stress. Yet they are often treated as if they were insensitive things.

Kilos instead of individuals

There are 30,000-40,000 different species of fish and they differ in many ways. However, what they have in common is that they as a group are very disadvantaged when it comes to animal welfare. An example is large gaps in the regulations in the area of slaughter.

There is also lack of knowledge, for many species, about the methods that are the best possible for stunning before slaughter. Yet 40-140 billion fish are slaughtered each year in the world. In Sweden, it is estimated that there are five to ten million farmed (so-called) fish per year.