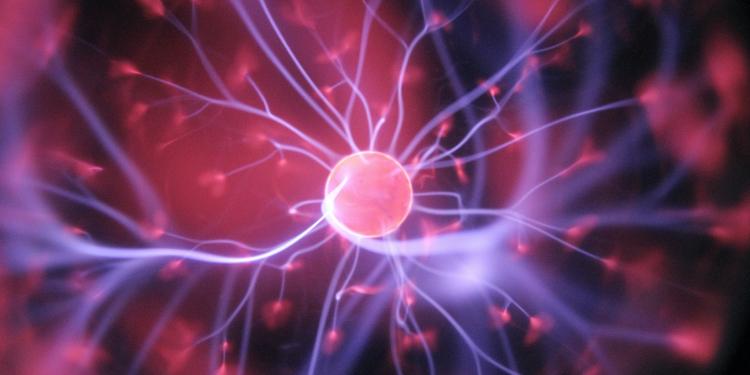 News
ECHA’s latest report shows that adaptations continue to be used more than experimental studies, with read-across being the most popular option used. In vitro non-animal test methods see a significant uptake.

The most common adaptation was the use of information on similar substances (read-across, 25 %). This is followed by justifications for omitting data (data waiving), combining information from different sources (weight of evidence) and predicting properties from structurally similar substances using computer models (QSAR).

The amendment of the REACH annexes in 2016, that requires companies to use non-animal testing (in vitro, in chemico) for certain endpoints, has had a clear impact since their use has tripled for skin corrosion/irritation, quadrupled for serious eye damage/eye irritation and increased more than 20-fold for skin sensitisation.

Registrations for substances registered between 10-100 tonnes per year generally follow a similar pattern in terms of alternative methods and adaptations as those in higher tonnage bands. The exception to this is for acute toxicity, where there have been 3 % fewer experimental studies – but the use of weight of evidence, QSAR and data waiving have increased since 2017.

For the lowest volume substances (between 1-10 tonnes per year), fewer experimental studies and less read-across have been observed, but this is balanced with more weight of evidence, QSAR and data-waiving.

Looking towards the future, the data collected in the REACH registration database is a good starting point for developing a unique chemicals knowledgebase that could be used to develop alternative approaches to animal testing and lend support to increasing the production and use of sustainable chemicals and the goals of the European Green Deal and the Digital Agenda.

Since many registration dossiers still need to be updated for them to be compliant with REACH, ECHA urges companies to make use of all guidance and tools at their disposal to strengthen their use of alternative approaches when reviewing and updating their registrations.