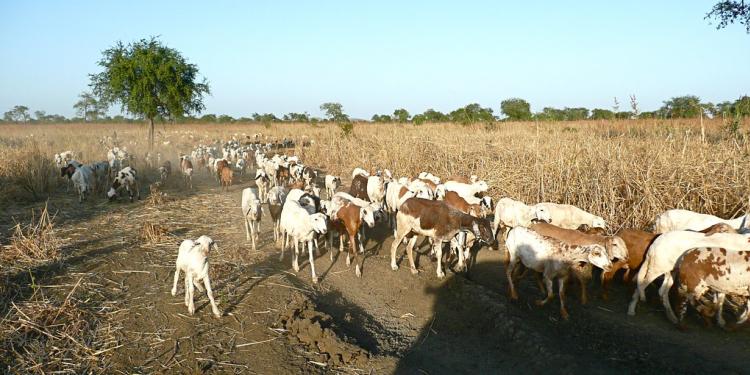 News
Animals died of hunger and thirst after 58,000 returned to Sudan due to quarantine compromise.

Around 3,000 sheep sent back from Saudi Arabia by ship to Sudan have died of hunger and thirst according to a Sudanese government minister. Some drowned on the voyage.

Saudi Arabia returned 58,000 sheep to Sudan after finding out that quarantine procedures in Sudan had been compromised, leaving some animals without vaccination against diseases including Rift Valley fever.

Sheep are brought over from western Sudan to the Port of Sudan in the east of the country and held in quarantine before being exported to Saudi Arabia. While there they are vaccinated against three diseases; HS (Hemorrhagic septicemia), PPR (Peste des petits ruminants) and Rift Valley fever.

Sudan’s minister of animal resources, Dr Adil Farah said the quarantines had been broken, with some animals replaced.

“We have problems in our quarantines in some of the states, especially in eastern Sudan in Kassala and Gadarif states,” he said. “The animal quarantines are open so some of the exporters are cheats and might have got inside the quarantines after we vaccinated the animals and replaced some of them – that’s the problem.”