No animal left behind 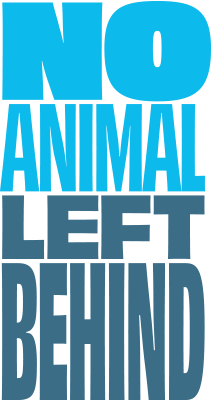 Receive updates on the No Animal Left Behind campaign and our other important work.

The European Commission launched a public consultation on 15 October 2021. NGOs and members of the public are invited to respond until 22 January 2022. This is a process to assess the effectiveness of the current animal welfare laws, comparing them to prevailing scientific standards and evaluating their impact on the ground.

The count is over!

With a total of 198,245 signatures, the first phase of our campaign “No Animal Left Behind” came to a close on 4 October 2021, World Animal Day.

Thank you again to the almost 200,000 supporters standing up for a better future for ALL farmed animals in Europe.

We also released a new report demonstrating how the current EU laws are failing animals, as well as a white paper outlining what we want to see in new legislation.

We received support from speakers from the European institutions, including a presentation from Maria Noichl MEP, a video message from Carola Schouten, Minister of Agriculture and Deputy Prime Minister of the Netherlands, and the intervention of Lucie Carrouée, Deputy Head of the Animal Welfare and Antimicrobial Resistance Unit from the European Commission.

A true highlight: during our event we had the opportunity to engage with  farmers who are already going beyond the minimum EU animal welfare standards, demonstrating that higher animal welfare rearing can be economically viable as well as done in a sustainable way.

Watch the recording of the event

Download the No Animal Left Behind report also available in French

The European Commission is soon going to open a so-called public consultation, a process to assess the effectiveness of the current animal welfare laws, comparing them to prevailing scientific standards and evaluating their impact on the ground.

We will work closely with our members to ensure that our voices will be heard in this process! Together, we are changing the future for ALL farmed animals in Europe - with #NoAnimalLeftBehind!

Farmed animal welfare laws must do more than protect every animal from neglect and cruelty, and minimise their suffering; they should actively promote a positive state of health and wellbeing. 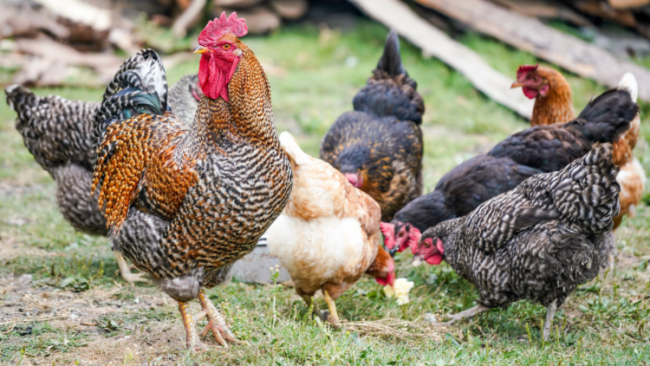 Every animal should be healthy, fit and whole.

No animal should be deliberately mutilated: its tail or beak chopped short; its body so overstretched it cannot stand straight. But billions live in preventable pain every day, breathless, injured, diseased, in misery. Animals deserve to to feel strong and full of life, to want to run and swim and peck and play. It’s not enough to exist; they should thrive. 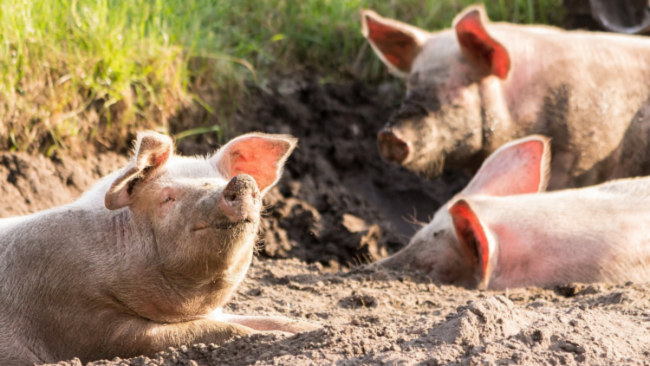 Every animal should have the space to thrive.

No animal should be physically restricted, without natural light or fresh air, too hot or too cold, or living in filth. They deserve to move freely and safely and to rest in comfort. When animals have control over how and where they spend their time – building nests or sunbathing, exploring or snoozing, choosing their companion for the day, having shelter and shade from the elements – their wellbeing increases. Feeling safe from harm, and interested in life, and able to swim or run like the wind should be the least we offer them. 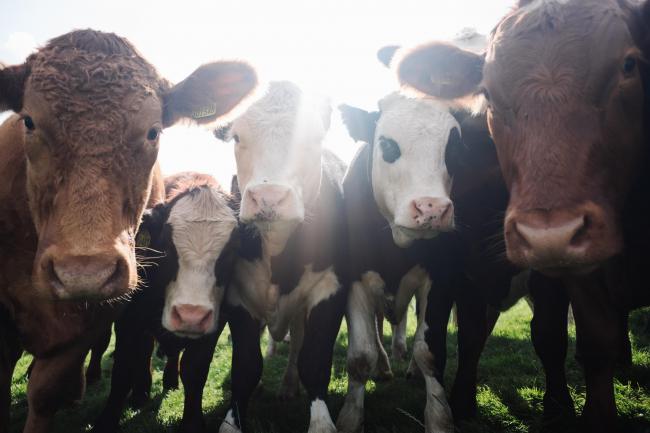 Being herded into noisy cramped trucks and driven for hours, days, even weeks is an unnatural and highly stressful experience for farmed animals. Every welfare expert is opposed to it. Animals are taken from everything that is familiar to them, and forced to endure long periods without rest, food and water, and many arrive at their destination exhausted and injured. Our first demand is that the EU bans all long distance journeys for farmed animals, and introduces bespoke rules for pigs, cattle, sheep, rabbits, chickens etc to limit their suffering on all other unavoidable journeys. 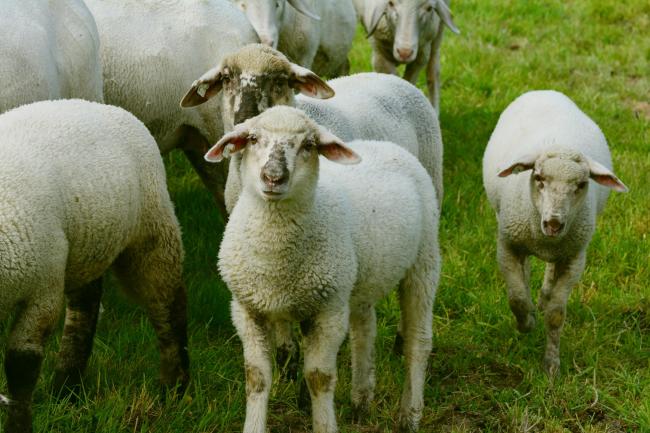 Every animal should be able to express themselves.

No animal should be prevented from showing natural behaviours, kept confined, without choice. Boredom and stress spill into frustration and aggression, and when there’s no escape, every day is miserable. Pigs and geese should be able to do what pigs and geese love to do… And given the chance to groom and bond with favourite pals, or to find a quiet safe spot, or to explore new toys and tools, individuals can express their personality too. 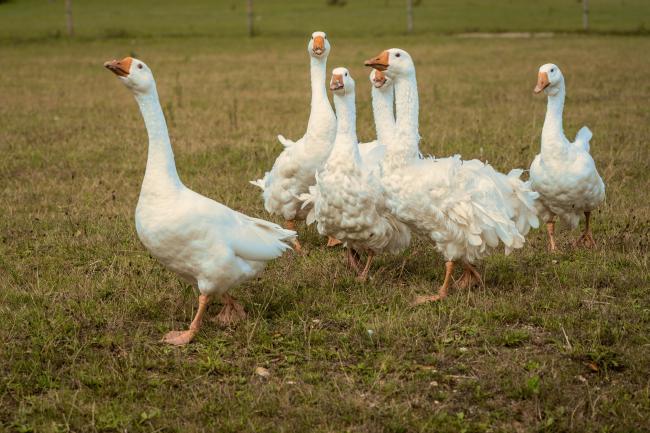 Every animal should enjoy nutritious food and clean water

No animal should be kept hungry, malnourished or thirsty. They deserve to enjoy nutritious, wholesome food and easy access to fresh clean water. Most would naturally spend many hours rooting, grazing, browsing, foraging and feeding. Encouraging them to express these behaviours, through thoughtful husbandry, is vital to their wellbeing. A scoop of concentrated, industrial feed delivered once or twice a day brings little but boredom and frustration and empty hours. 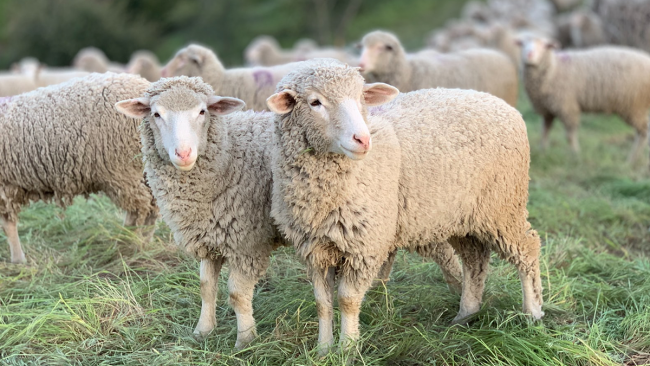 Every animal deserves to enjoy life.

No animal is a machine, without feelings or curiosity or needs. But billions are treated as ‘units of production’ and squeezed and stacked together like batteries being charged. They should be cared for as the sentient, smart, pleasure-seeking creatures they truly are, and given every chance to enjoy their lives. They deserve living spaces that add pleasure and interest and choice to the everyday, that feed curious minds, and encourage connections and wellbeing. 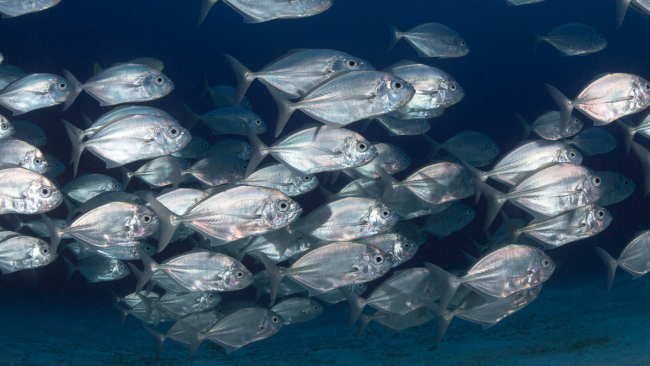 7 Expanding the circle of compassion to include all species

Every animal deserves protection and care.

Who else is with us? 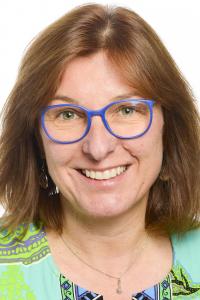 “Each year, millions of animals are transported alive within the EU and to third countries. Journeys can last several days or even weeks and countless investigations have repeatedly uncovered serious breaches of the Council Regulation (EC) No 1/2005. This cannot go on.” 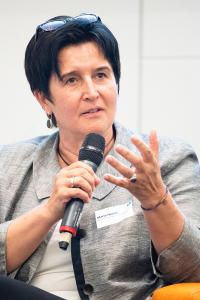 “Our animal welfare laws fail billions of farmed animals living in preventable pain every day. It is high time for the European Commission to commit to an ambitious review of the legislation.” 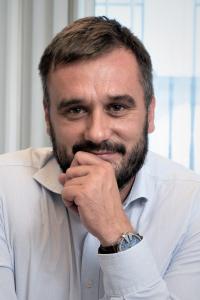 “No animal deserves to be confined and physically restricted. 1.4 million citizens across Europe have called on the EU to put an end on the use of cages in animal farming. It is time for the European Commission to take action.” 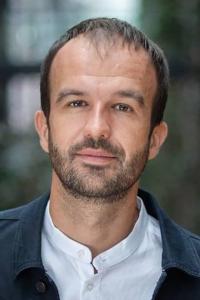 “Citizens’ calls to act on animal welfare have become louder and louder in this crucial time, the European Commission cannot ignore these calls any longer and needs to commit to an ambitious full-scale review of the animal welfare laws.” 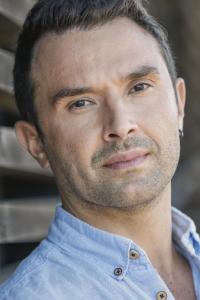 “Countless investigations have shown over and over the serious failures and poor enforcement of the current legislation. The European Commission needs to make sure that the revised animal welfare laws do more than protect every animal from neglect and cruelty: they should also actively promote a positive state of health and wellbeing.” 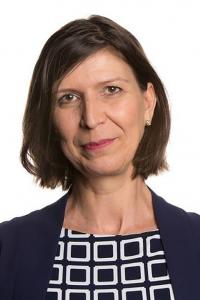 “2021 offers a very important window of opportunity for animal welfare in the EU. The European Commission cannot miss this chance to offer better protection to the billions farmed animals suffering across Europe every day.” 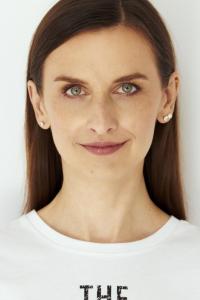 "We live in a world where sensitive beings are cramped in small cages, without possibility to move, without access to natural light or fresh air and their offspring is ripped apart from them as soon as the children are born. We wouldn't do it to another human but we continue to treat non-human animals in that way. The horror of factory farming cannot last. We need a law which protects animal rights. Animals deserve no less."

Eurogroup for Animals represents 70 animal advocacy organisations in 24 EU Member States, Switzerland, Serbia, Norway, Australia and the USA. Since its inception in 1980, the organisation has succeeded in encouraging the EU to adopt higher legal standards for animal protection.

Eurogroup for Animals reflects public opinion through its membership organisations’ affiliations across the Union, and has both the scientific and technical expertise to provide authoritative advice on issues relating to animal welfare.