To ensure good welfare standards, a common narrative is needed on what is meant by “responsible ownership” of equines.
#Act4
Equines

Equines are the most versatile of animals. They can be wild or semi-feral, sporting athletes or companion animals, as well as used in production of meat and other derived products. They are also working animals in areas such as transport, tourism, forestry, agriculture and therapy, and sometimes even used in research.

​​​​​​​Nor are keepers of equines a homogenous group. They have various reasons for keeping their horses or donkeys, and socio-economic and cultural differences mean that they do not have the same resources or information available to ensure the optimal welfare of their animals.

There are also differences in the legal frameworks governing the lives of equines. This means that a framework needs to be adapted to those specific contexts to ensure that equines welfare is kept in mind at all times.

A common narrative on what we mean by responsible ownership had not been developed in the EU in a comprehensive way until 2015, when World Horse Welfare and Eurogroup for Animals produced the Removing the Blinkers study. This report described a number of welfare problems including lack of space, continuous confinement without social interaction, a lack of or inadequate access to health and professional care, and even outright neglect. These welfare concerns can be exacerbated by both health (e.g. pandemics) and economic crises. These and other forms of mistreatment cause physical pain and stress and diminish the equines’s ability to display natural behaviour, as well as to interact with humans in a mutually beneficial way.

In 2017, the issue of responsible ownership and its transversal impact was pointed out by the European Parliament in a resolution calling on the European Commission to develop European guidelines on good practice in the equine sector for various users and specialists.

However, as demonstrated by the terrible physical and mental hardships of donkeys in Santorini, the suffering of horses in the logging industry, who endure open wounds, lack of food and overlong work days, or the increase in long journeys for transported horses intended for slaughter, as reported by the European Parliament, there is still a long way to go. 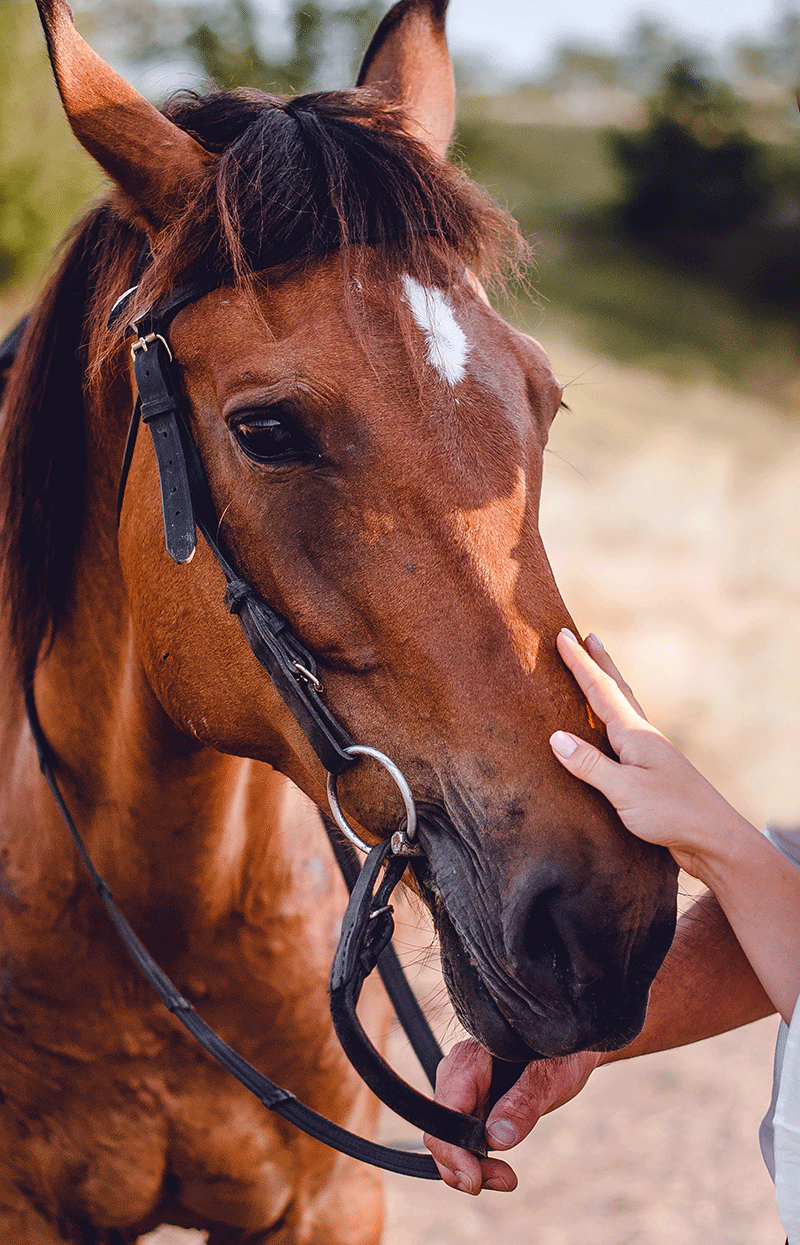 The vast majority of Europeans think that more measures are needed to ensure animal welfare in Europe, with 74% indicating that this is true for companion animals in particular. With the EU Care For Our Companions campaign in 2018, Eurogroup for Animals showed European institutions and decision-makers that citizens care for their horses and donkeys by sharing selfies with their animals. Over 26 national and local organisations joined, and more than 10,000 people sent in a photo.

One of the challenges identified in the Removing the Blinkers report was the absence of comprehensive information on the scale, diversity and extent of the problems facing equines in the EU. This also means that there is limited awareness among citizens of the realities facing equines. Scandals such as Santorini have brought some specific examples to the public eye with widespread outcry as a result, suggesting that there is support for more attention to responsible ownership.

In 2017, the European Parliament responded favourably to the Removing the Blinkers report on the responsible ownership of equines. In the framework of the EU Platform on Animal Welfare, a voluntary initiative equidae subgroup has been established to align the work of a wide range of stakeholders, and has developed guides, then endorsed by EU PAW, to good animal welfare practice for the keeping, care, training and use of horses, donkeys and their hybrids. The European Commission, however, is still to define its role in promoting these guidelines, and has not yet agreed to allocate resources for their translation and dissemination.

We are also expecting the EU Reference Centre for Animal Welfare on equines, however the details for the moment remain unknown.

Eurogroup for Animals, as an active participant in the EU Platform on Animal Welfare, has worked alongside other members of the equidae subgroup on the development of the good practice guidelines for horses and donkeys.

We will now work with our members and other allies to ensure the dissemination of these guidelines across EU Member States and beyond.

Our ultimate aim is to see the widespread adoption of these guides, as well as the development and implementation of projects which can pave the way for establishing best practices. 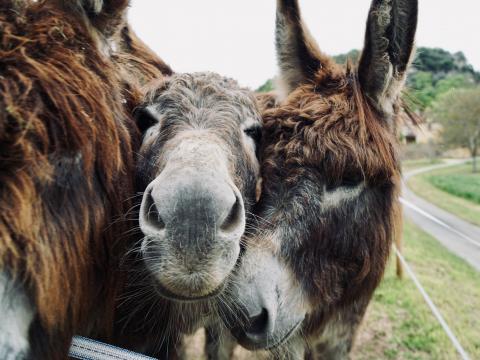 #Act4
Equines
Donkeys are dependable and sentient animals with a multitude of roles.

On World Donkey Day - why should we care about donkeys everyday? 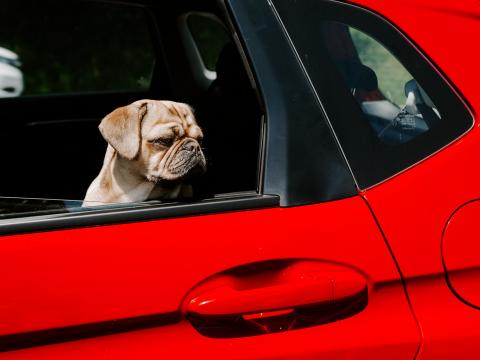 #Act4
Pets
Due to Brexit there are important new rules applying for pets travelling with us. Check with your vet before traveling! 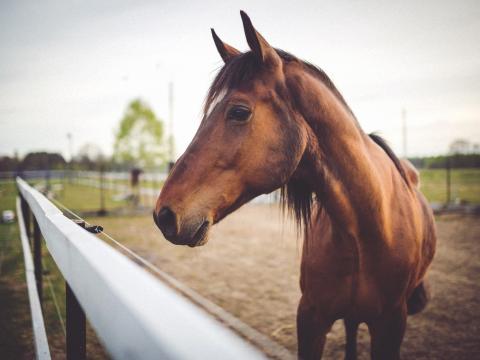 #Act4
Equines
World Horse Welfare intensified its international work amid the COVID-19 crisis. International projects with working horses, donkeys and mules around the world have adapted to deal with the impact of this pandemic.

WHW
Other Areas of Concern of this Policy Area 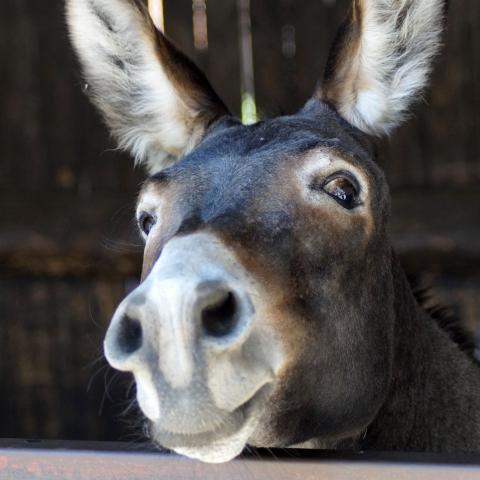 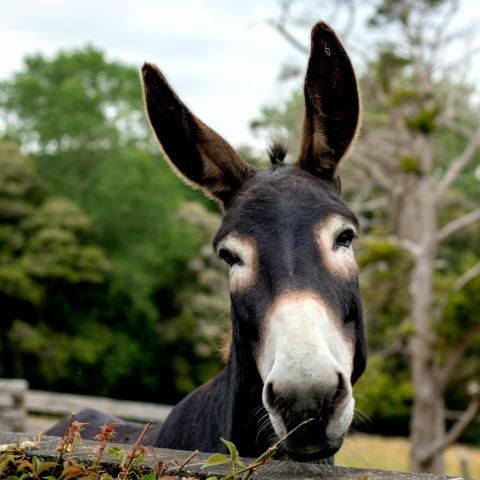 Transport of equines intended for slaughter 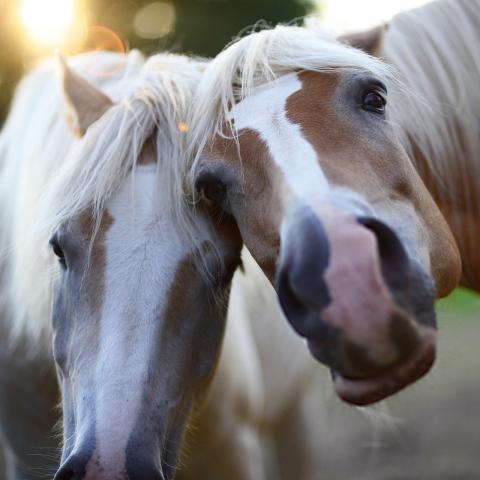