It is up to Member States to select the ‘appropriate’ measures to eradicate or control invasive alien species, very often resulting in methods that cause pain and suffering.
#Act4
Wildlife

It is up to Member States to select the ‘appropriate’ measures to eradicate or control Invasive Alien Species, very often resulting in methods that cause pain and suffering ​​​​​​​

Invasive Alien species (IAS) are species which threaten or have a negative impact on biodiversity and the ecosystem of the host country. They come into Europe for a number of reasons: to be kept as pets, farmed for fur, or used for hunting or fishing.

When animals are introduced into a new environment, they may not be faced with the limiting factors normally found in their native habitats, such as predators or food scarcity. Able to spread and multiply, they are at risk of becoming invasive in their new habitat, creating an imbalance with the endemic species, transmitting diseases to them or competing for resources.

Once invasive alien species have been introduced to a new environment, controlling their spread and limiting their impact on the environment and native species may become necessary. In doing so, animal welfare must be at the forefront. An invasive animal still has the same capacity to experience pain, stress and suffering as a non-invasive one and their welfare must be considered within management decisions.

As Member States are allowed to select the ‘appropriate’ measures to eradicate, control or contain invasive alien species, this can result in methods being used that cause pain, suffering and distress to target and non-target animals alike. Some  European countries, for example, use drown traps to control muskrat populations. Drowning can take more than three minutes, and the inhalation of water is an extremely stressful experience.

Few efforts have been made so far to develop effective non-lethal methods, although research has been done into promising ideas such as the fertility control of grey squirrels in the UK, which lured grey squirrels using chocolate spread to ingest an oral contraceptive. However, even these methods require thorough analysis of their negative effects, as there may be short- or long-term impacts on animal welfare and on non-target species. One Australian study showed that short-term effects may include physical side effects of an injection or implant, while long-term effects can be loss of fitness or altered behaviour. 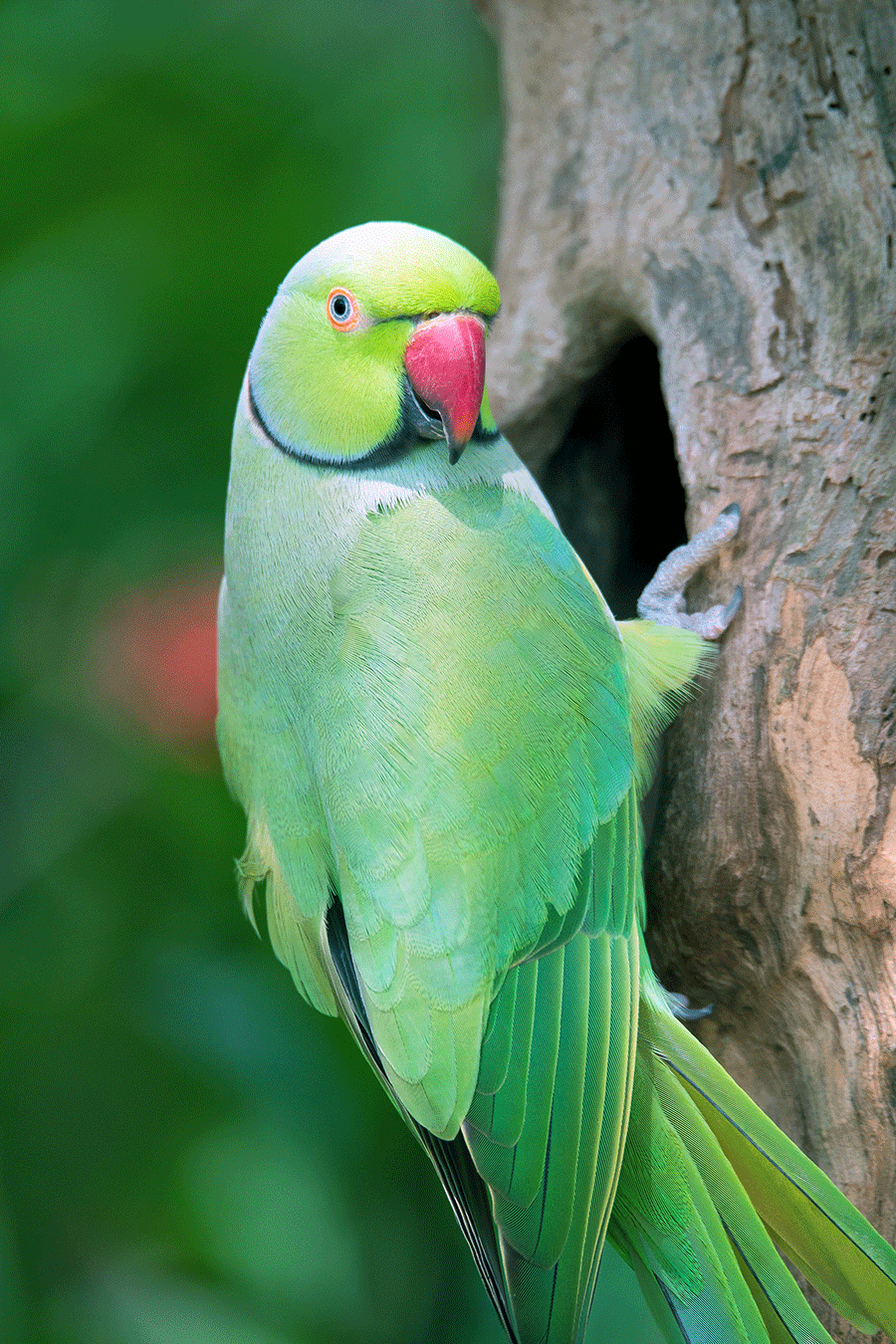 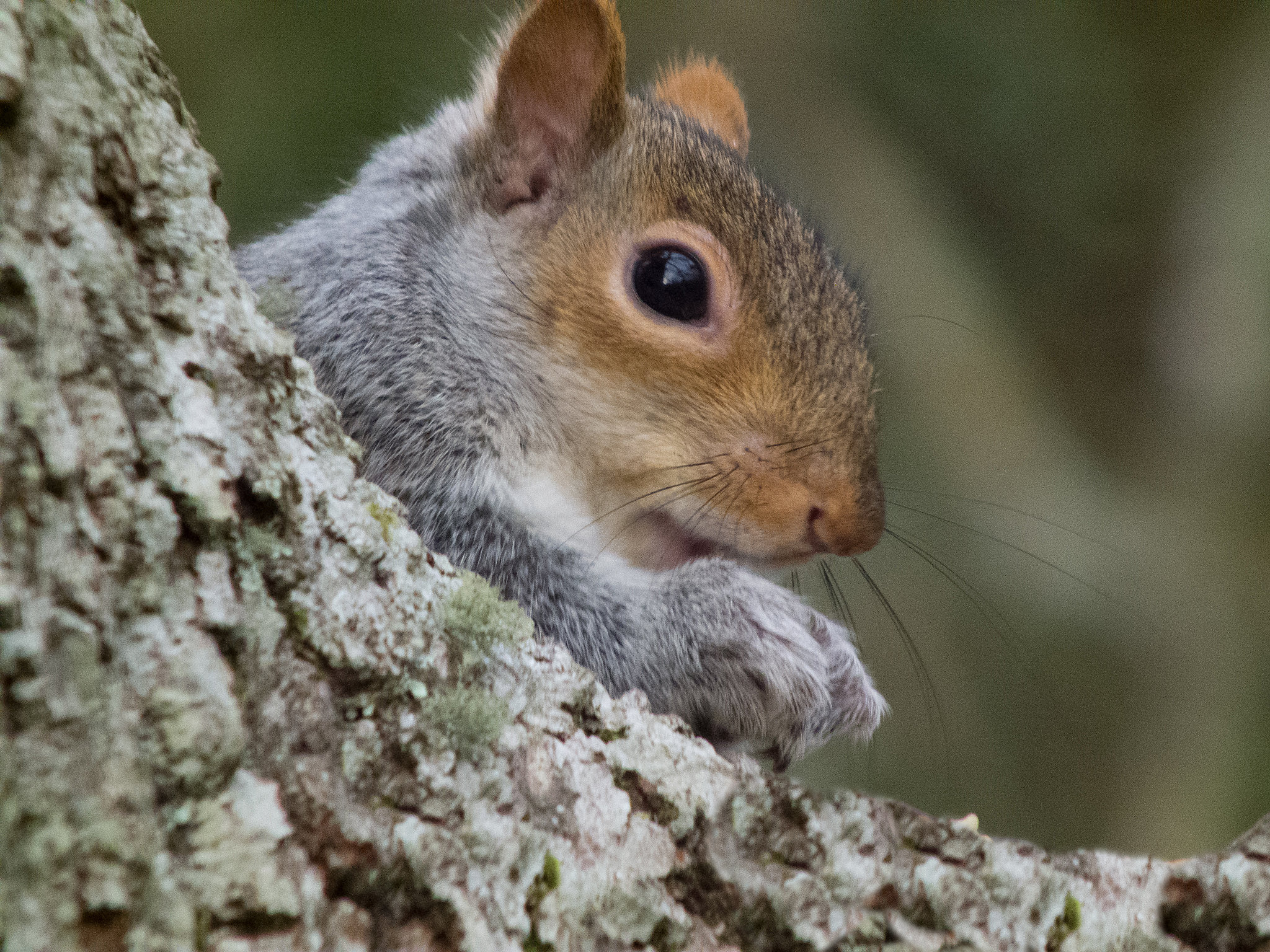 Some examples of animals that have become invasive alien species in Europe include the red-eared slider turtle and the American grey squirrel, which entered as exotic pets.

The latter’s threat to the native red squirrel in the UK since its introduction in the 19th century is well documented. The 2014 gray squirrels estimated population was 2,520,000, heavily outweighing the 10,000-15,000 red squirrels thought to be left.

Ring-neck parakeets, also introduced via the pet trade, are threatening animal native species such as bats in Spain and local bird species in south-east England, where they are also a threat to crop growth. The cost of the IAS management in the EU is estimated to be at least €12 billion per year.

THE COST OF IAS PER YEAR

TIMES MORE GREY SQUIRRELS THAN RED SQUIRRELS IN THE UK

While there are no specific statistics on European citizens’ views on IAS, it is clear that almost half of respondents (46%) to the 2015 Special Eurobarometer on attitudes of Europeans towards animals believe that animal welfare relates to a duty to respect all animals. This suggests that there should be no distinction between indigenous or invasive species.

In 2014 the EU adopted Regulation 1143/2014/EU which outlines potential measures, including prevention, early detection, eradication, and management of IAS. It also introduces an EU-wide system to tackle the issue;

Subsequently in 2016, the European Commission adopted a list of invasive alien species of Union concern, the ‘Union List’. Species included on this list are subject to restrictions on keeping, importing, selling and breeding, and both the European Commission and Member States can propose species for inclusion on the Union List. However, the fur industry can receive a permit to continue to trade, transport or breed species that are on the list, for ‘reasons of compelling public interest’.

Animal welfare is currently neglected under the IAS Regulation, which only requests that Member States and any operator should ‘take the necessary measures to spare avoidable pain, distress and suffering of animals during management or eradication activities, including considering non-lethal methods’. This vague phrasing has not been complemented by any direct and exact guidance from the EU on how Member States should ensure animal welfare in the management of IAS, or what ‘necessary’ and ‘considering’ mean in this context.

Eurogroup for Animals considers that the request on animal welfare in the IAS Regulation is not being implemented, and that the lack of a stronger provision to protect the welfare of IAS leads to the unnecessary suffering of animals. When Member States are allowed to decide which method to use for IAS management procedures without scrutiny, these can cause pain, suffering and distress to target and non-target animals.

We advocate for the European Commission to develop and promote effective non-lethal methods of managing IAS, as well as not to allow the use of inhumane methods of killing, among Member States. We also promote Positive Lists as the best system to prevent the introduction of new invasive species.

In addition, we emphasise that species that are on the Union List should not be exceptionally authorised for trade, transport or breeding for the purpose of perpetuating the fur farming industry, not only because of our total opposition to that industry, but also because this is a pathway of introduction for IAS into Europe. 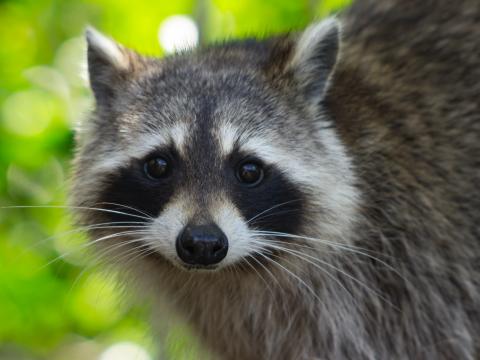 #Act4
Wildlife
Seemingly untouched environments often harbour wildlife that originates from outside the geographical location, which can disrupt ecosystems and harm biodiversity by outcompeting native species. Through human activities, these animal and plant species can be introduced to new areas intentionally or accidentally from a variety of pathways, including the exotic pet trade and fur farms. 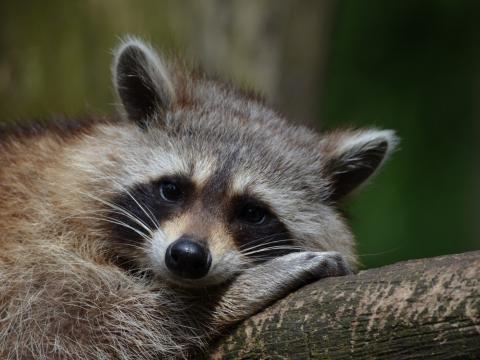 #Act4
Wildlife
We are closing the bridge between animal welfare and conservation. The “Conference on the management of vertebrate Invasive Alien Species (IAS) of Union concern – incorporating animal welfare” was held on 12 July 2022 in Brussels and gathered 150 experts in wildlife management from across Europe to discuss how to improve animal welfare in IAS management. 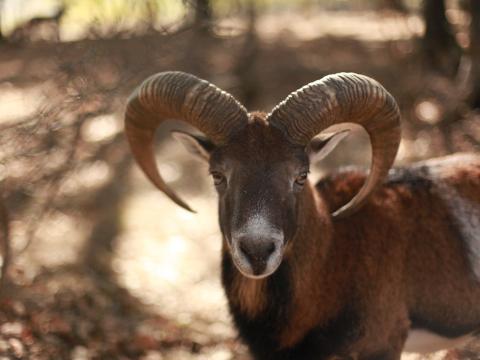 #Act4
Wildlife
On November 22, 100 snipers met on the island of Giglio (Tuscany, Italy) to hunt down a rare wild sheep of great scientific importance that has been peacefully living on the island since the 1950s. Almost €400,000 have been funded by the EU LIFE Programme to carry out the operation in the name of environmental protection and biodiversity preservation. 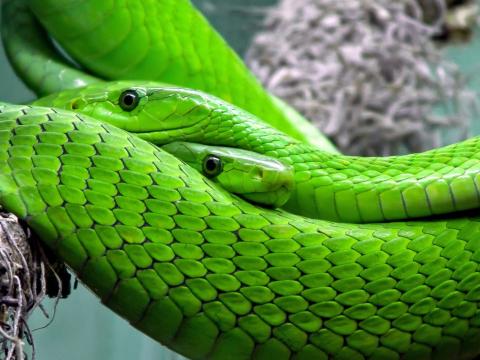 #Act4
Wildlife
The European Parliament’s report on the EU Biodiversity Strategy, adopted yesterday, demonstrates the clear commitment of the Parliament to ensure the effective implementation of the EU Biodiversity Strategy to 2030 by securing adequate financial resources, binding objectives and adopting new legislation. The Parliament is urging European Commission and Member States to turn the present crisis into an opportunity and move away from “economic growth at any cost”, ensuring a real green recovery. 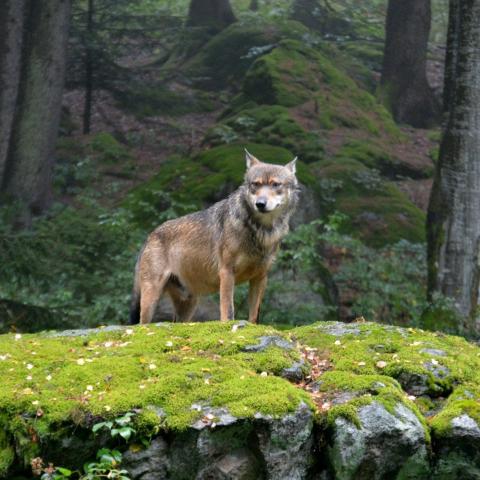 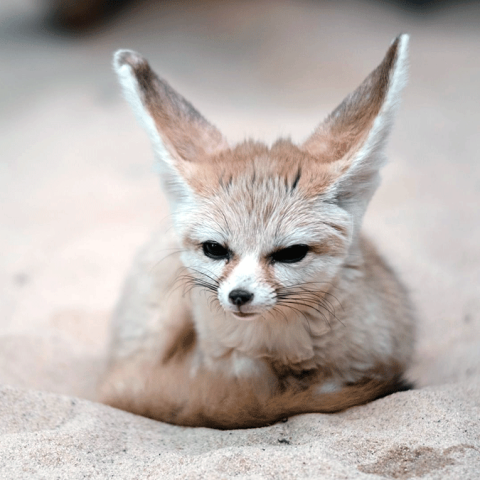