Insect farming is touted as both an environmentally friendly way to reduce animal product consumption and to enrich feed for intensively farmed animals. Yet promoting industrial insect production will hinder progress towards a sustainable food system by locking the EU into intensive animal farming.

Industrial animal farming for food should be replaced rather than adding insect protein as another form of industrial farming.

To reach its objectives - as laid out in the Farm to Fork strategy - the EU should take a twofold approach.

Moreover, the precautionary principle should apply in decision-making on industrial insect farming. According to European Commission experts, there is an "overwhelming lack of knowledge" surrounding the industry with numerous issues that require policy makers and the sector to move with caution.

The insect farming industry is energy intensive and, consequently, a potential contributor to climate change. Moreover, there is little information, currently, on what environmental impacts, potential to spread pathogens and disease or impacts on the ecosystem the rearing of large quantities of insects could have in Europe. 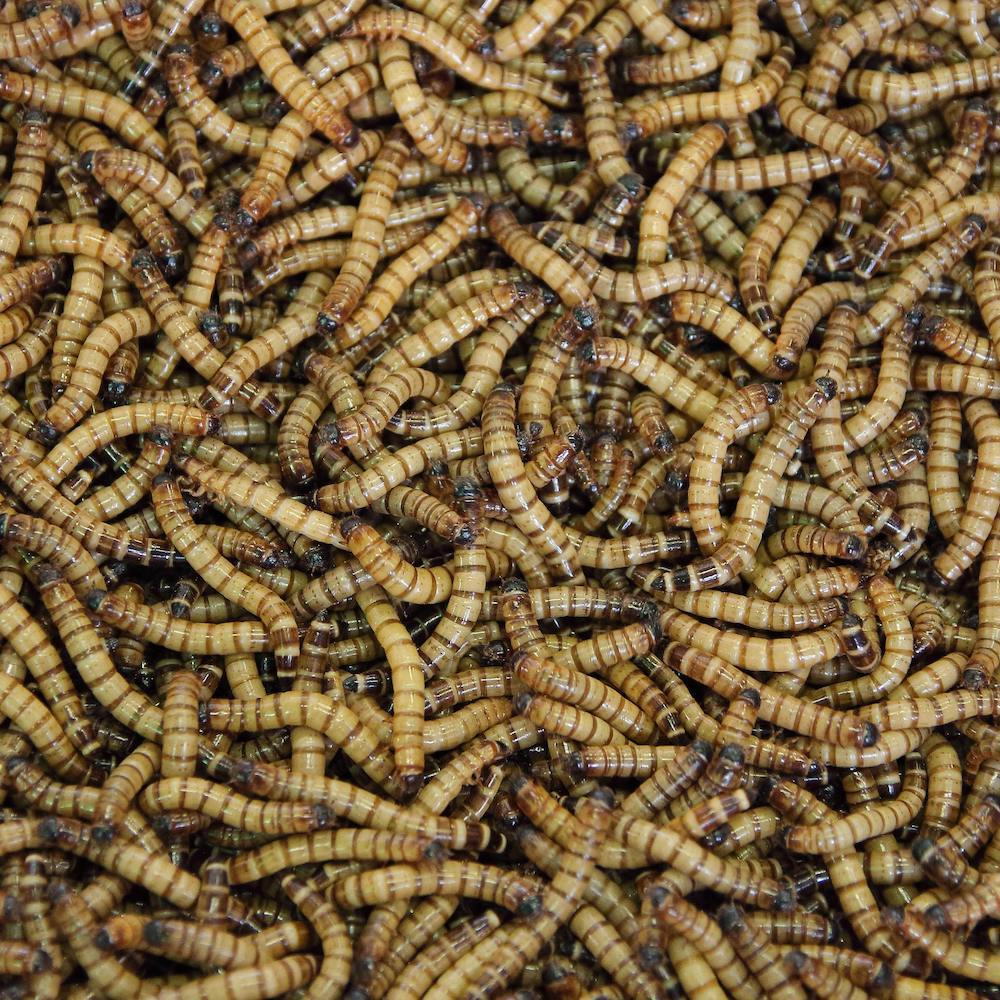 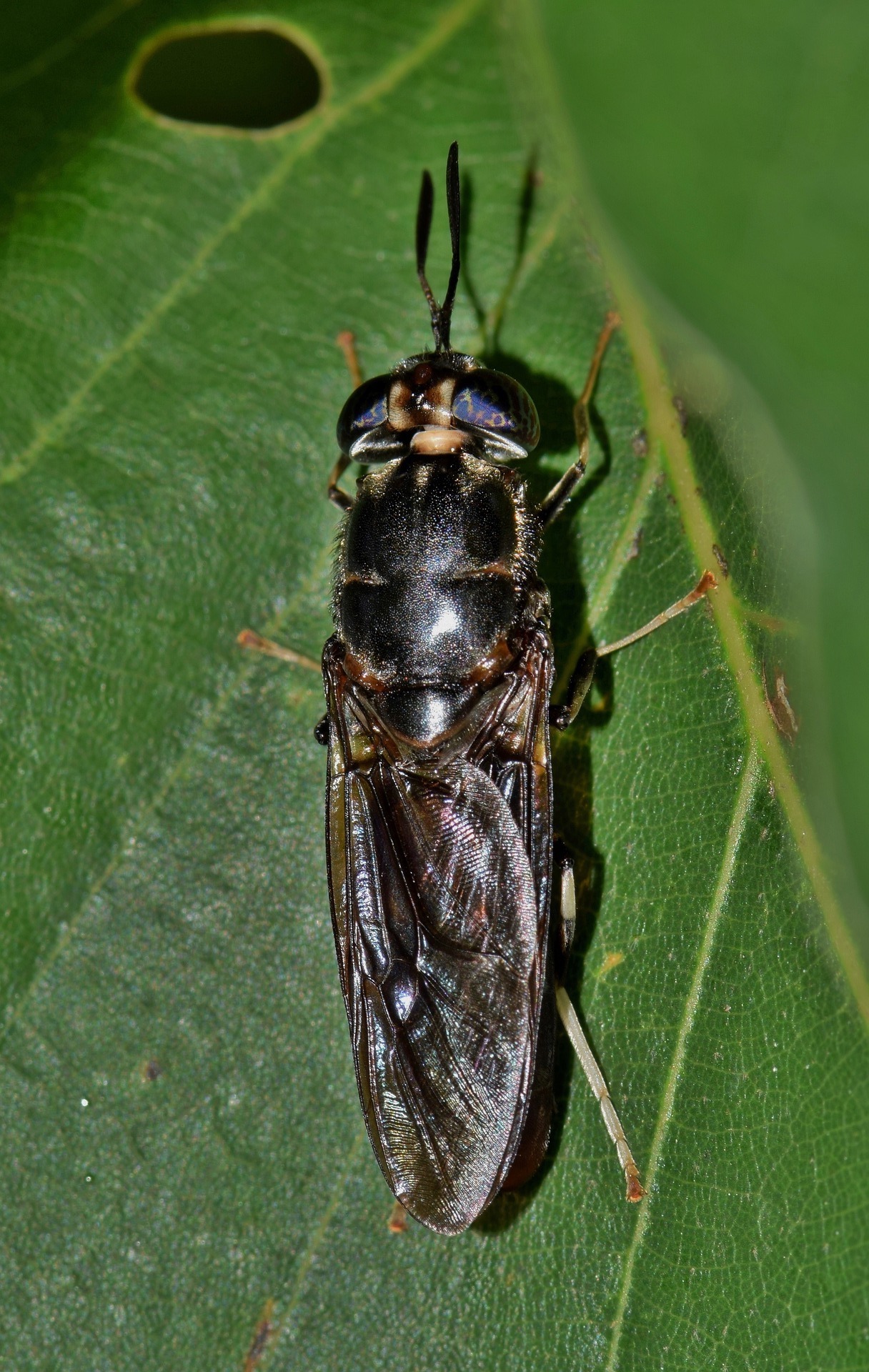 Insect protein in feed can exacerbate the food-feed competition

Insect protein is touted as an alternative feed that uses less land. However, this would be the case if the insects are fed on by-products not fit for human or animal consumption.  However, according to the industry association IPIFF, producers use a variety of different ingredients. Of these, former foodstuff is only 37.5% of substrates (insect feed), while more than half is “co-products from agrifood industries”, and about three-quarters are fruits, vegetables, and cereal. These are resources that could be fed to chickens, pigs or for direct human consumption. Around a third of substrates contain commercial feed which includes soy. Consequently, producing insects for animal feed still requires using arable land for crops that could otherwise be used for food for humans, exacerbating the competition for arable land between crops for feed and crops for food.

Proper Life Cycle Analyses of producing food and feed from insects are required. To produce crickets for food, for instance, industrial facilities must be kept at over 30°C and at 75% humidity. Keeping industrial facilities at these conditions uses a significant amount of energy. In fact, studies on producing feed from black soldier fly oil and yellow mealworm show that their production can emit 20% and 191% more CO2 respectively than soybean oil production.

Insect protein is promoted as a more sustainable alternative on the pet food market. However, conventional pet food production sources meat by-products that are not processed into human edible food. Insect protein in pet food, therefore, does not replace meat that would otherwise have been sold for human consumption.

Insects in feed are far too expensive, but genetic manipulation comes at a risk

Genetic manipulation of insects is part of the insect industry’s business model. As a mass production feed industry, insect farming is still costly; 3 to 4 times more expensive than fishmeal and ten times more expensive than soy meal. The insect production industry is turning to genetic breeding and genetic selection. In fact the industry is candid that its competitiveness is dependent on insects growing bigger and faster. “Naturally” insects are not commercially viable. Experience with genetic manipulation of other farmed animals, such as chickens, raises significant welfare concerns. Moreover, in case of accidental release, insects manipulated to become bigger and grow faster can be a threat to ecosystems.

INSECT SPECIES AUTHORISED FOR PROCESSED FEED IN THE EU

APPLICATIONS FOR INSECTS ARE SUBJECT TO SAFETY EVALUATION BY THE EFSA

Insects bred for the production of processed animal protein are considered farmed animals by EU regulations (1069/2009).

With funding received from the Effective Altruism Funds program, Eurogroup for Animals will continue to address insect farming as a false solution to food system sustainability. We would like to thank Rethink Priorities for their helpful feedback and support.

Before further authorisations for industrial production of insects as food or feed are handed out, the European Commission and Member States should agree on a strong regulatory framework for the industry.

For Eurogroup for Animals, this framework needs to: 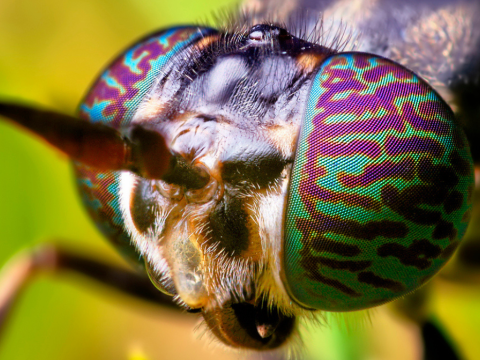 #Act4
FarmAnimals
Last week, the Global Animal Partnership published standards for the welfare certification of farmed Atlantic salmon. The multi-tiered certification programme that operates in the North American market makes full use of the science in a comprehensive approach to salmon welfare in aquaculture. 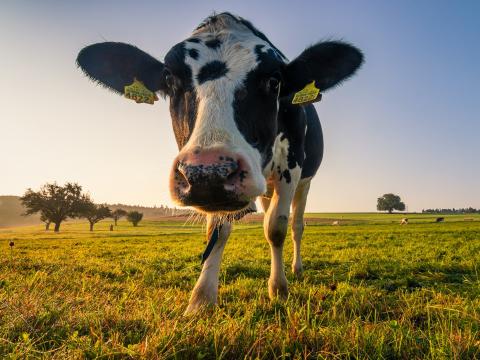 #Act4
FarmAnimals
The third report from the Intergovernmental Panel on Climate Change (IPCC), launched on 4 April, covers the mitigation pathways that can reduce greenhouse gas emissions. It follows upon the previous report launched earlier this year that detailed the catastrophic consequences of climate change and concluded that the brief window to secure a liveable future is rapidly closing. 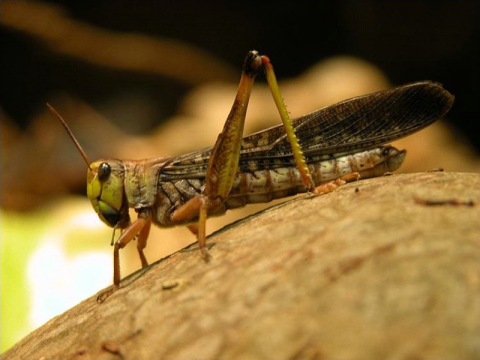 #Act4
FarmAnimals
Last week, the European Commission published legislation authorising crickets to be sold in shops and supermarkets. The cheerful crickets, formally known as Migratory Locust, are not alone, they join their grasshopper cousins and the mealworm - the larval stage of the beetle known as Tenebrio Molitor - on the list of the EU’s Novel Foods. 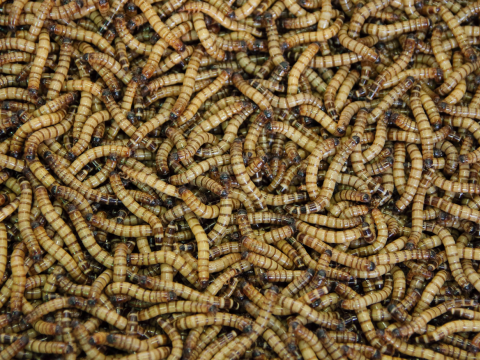 #Act4
FarmAnimals
If the legal framework is still in development, why are authorisation procedures moving forward?

Insects authorised for food and feed