Cats and dogs traded across borders within the EU need to come from establishments registered by the national competent authority.
#Act4
Pets

The current EU legislation aims to ensure that cats and dogs traded across borders within the EU come from establishments that are registered by the national competent authority. However, this requires adequate resources and proper enforcement.

Lack of regulation and oversight could lead to unscrupulous breeders keeping animals in terrible conditions, as recently seen in Lithuania where a huge illegal dog breeding operation got exposed after a kidnapped dog was found in an illegal puppy mill. Cats and dogs breeding can happen on an even larger scale in ‘pet farms’, with even worse living conditions and treatment, as revealed by a BBC documentary on an investigation led by our member organisation USPCA. With puppy mills and pet farms breeders gain enormous profits at the expense of animals.

In addition, the breeding of cats and dogs for extreme or “desirable” traits is booming across Europe, and their trade is mostly happening online. “Desirable” in this context means desirable for humans, and has a major negative impact on the health of the animals.

Inbreeding enhances the likelihood of passing on inherited disordered conditions which can cause breathing problems, deformed legs or poor eyesight. Overbreeding of some breeds also causes many of them to be abandoned when the trend ends, as the customers are no longer interested. 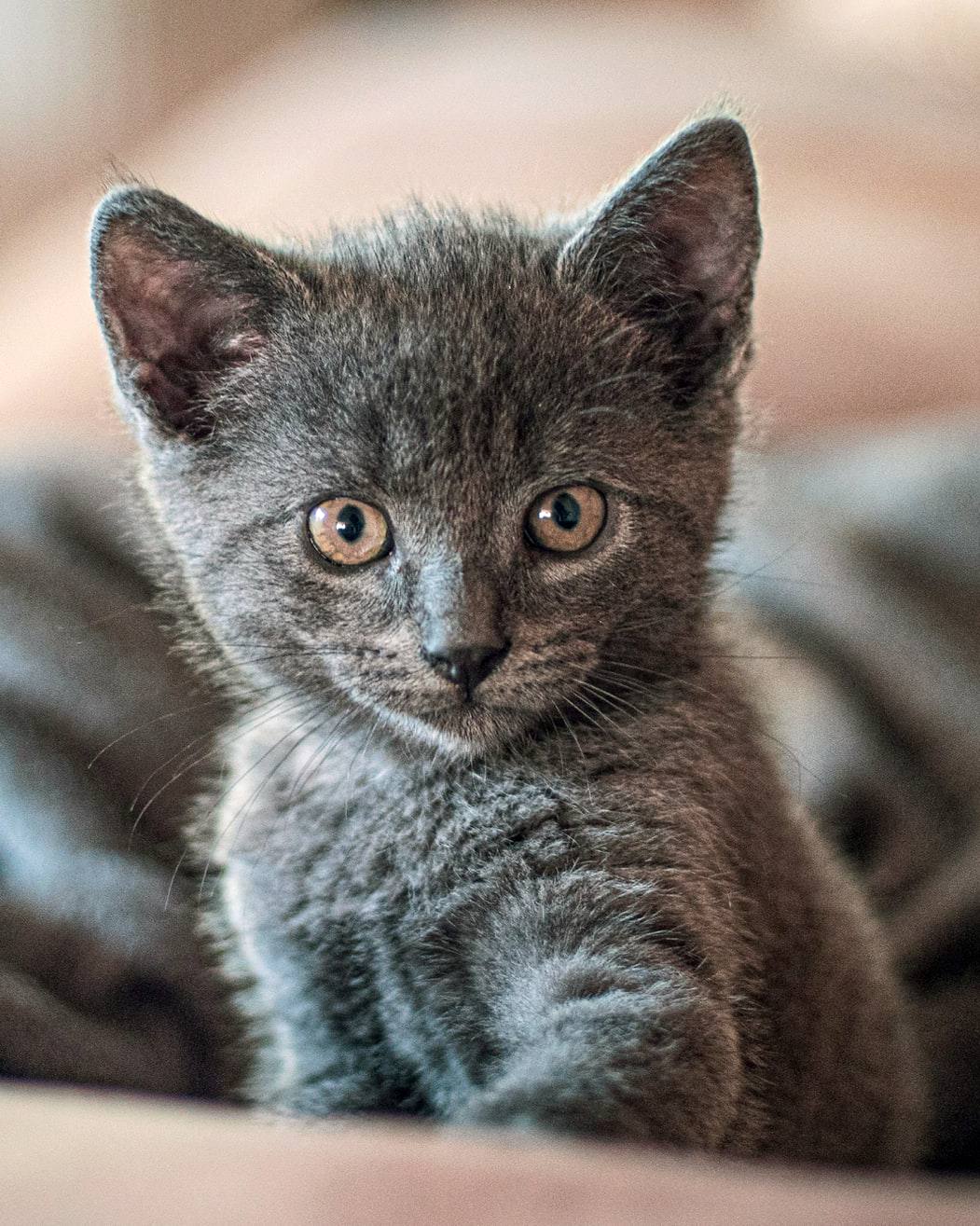 Though European citizens profess to care about cats and dogs, research reveals that they can be remarkably careless when it comes to adopting one into their family. Shelters are full of cats and dogs needing a good home, but people are still buying them instead. In 2017 a study found that people are more likely to buy a puppy on impulse than a new pair of shoes, often resulting in devastating consequences, as pups purchased in twenty minutes or less are more likely to experience illness, ongoing veterinary treatment or death in the first six months. The survey showed that one third of buyers did not feel confident about how to spot the signs of a responsible breeder, with slightly more agreeing they would not know how to find one.

Owners of “desirable” breeds are often unaware or in denial about their pets’ suffering. A study on the ownership of short-muzzled dogs showed a gap between the health problems reported by owners and their assessment of the well-being of their dogs. It seems that owners are not connecting the dots between the excessive care the dogs need and the animals’ own experience.

According to the report and workshop Illegal Pet Trade: Game Over the public, including a majority of the Ministries, believes that all breeders of cats and dogs should be traceable and registered before undertaking any sale or trade, with a registration number displayed in a visible place for improved consumer information (99%).

Policies and practices to monitor and govern the breeding of cats and dogs are uneven across the European Union. Under the current EU legislation, it is not possible to set specific welfare standards for breeders. The same applies to all other breeding defects or genetic disorders that occur due to the fact that selection is based on looks rather than on the animals health.

Currently, Directive 92/65/EEC states that cats and dogs that are traded across borders within the EU (intra-EU trade) must come from establishments that are registered by the national competent authority. This concerns a limited group of breeders and sellers, and the Directive enforcement is very low.

The EU Animal Health Law sets up a framework which requires all breeders and breeding establishments to register with the competent authorities.

There is no comprehensive licensing system in place for the breeders and sellers of cats and dogs. In cases where licensing does exist, conditions vary widely between Member States. There is some form of licensing required only in Germany, Portugal, Spain, Hungary, Italy, The Netherlands and Belgium.

Eurogroup for Animals will lobby for mandatory registration for all breeding establishments of cats and dogs in Member States. We also want to see binding guidelines to prohibit breeding practices that pose health and welfare risks to cats and dogs.

Through our work, we will monitor the implementation of the delegated acts adopted in the framework of the Animal Health Law to ensure clear and uniform requirements for the registration of all breeders and sellers of cats and dogs across the European Union. 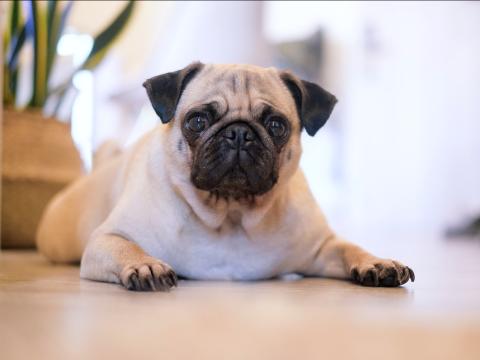 #Act4
Pets
Flat-faced dog breeds, such as the pug and the French bulldog, have been overbred to such an extent that they face lifelong suffering caused by a myriad of physical and genetic conditions. Many of these animals are chronically short of breath, suffer from eye diseases, inflammation of the skin, and hernias. Often their owners have been ill-informed and are presented with unexpected high bills for medical treatments. Veterinarians and animal welfare organisation warn in the strongest terms: don’t buy a flat-faced dog! 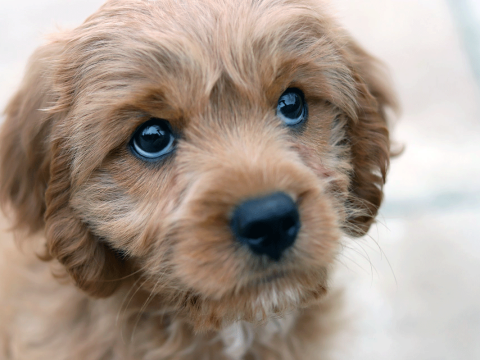 #Act4
Pets
The European Commission and the EU/EFTA countries agreed to launch an EU enforcement action to tackle the illegal trade of pets on 1 July, in response to increasing reports of illegal activity from Member States. 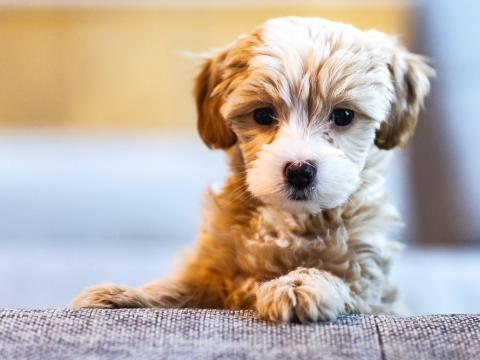 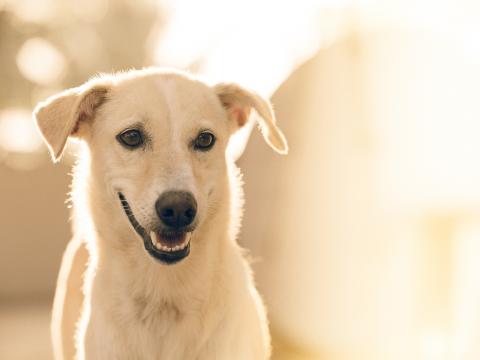 #Act4
AnimalsEU
A joint commission (composed of deputies and senators) reached an agreement this Thursday, October 21st, on the bill which aims to strengthen the fight against animal abuse, opening the way to its rapid adoption.

Major steps have been taken to improve animal welfare in France 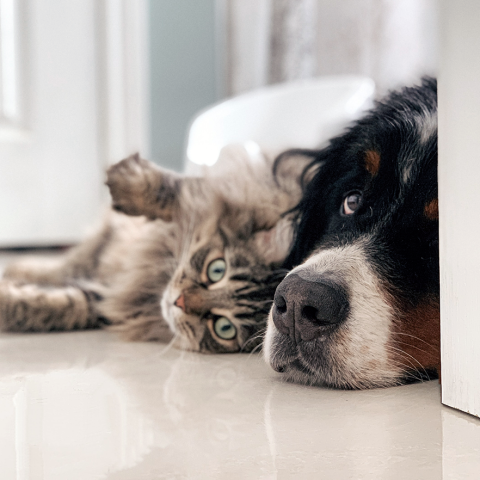 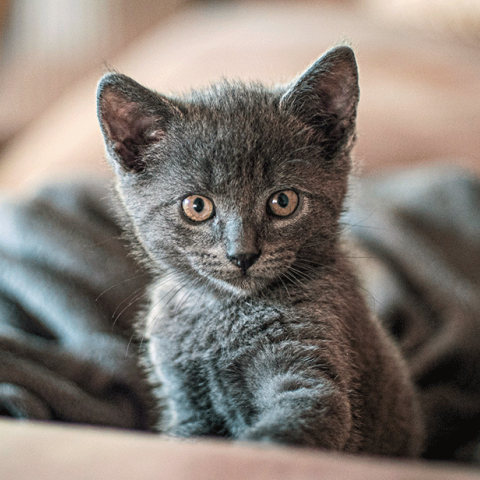 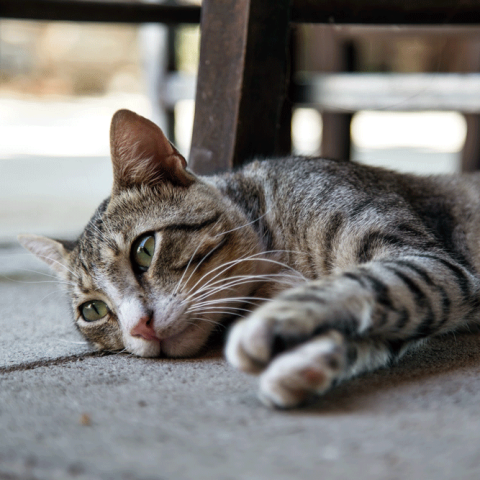