Foie gras requires forcing a funnel into a bird’s throat and pushing great quantities of food to induce accumulation of fat in the liver.
#Act4
FarmAnimals

Geese and ducks undergo force-feeding, or gavage, for the production of foie gras. This involves forcing a funnel into a bird’s throat and pushing great quantities of  food into their stomach to induce an abnormal growth and accumulation of fat in the liver.

There are numerous welfare concerns related to the practice. Birds’ livers can end up being ten times their normal size, and the excess weight makes it difficult for the birds to walk, resulting in lameness and foot lesions. The feeding pipe can damage the birds’ esophagus, their internal organs can be ruptured, and the handling involved during force-feeding is stressful in itself. Of course, force-feeding also prevents birds from carrying out their normal feeding behaviour.

As well as undergoing gavage, in most foie gras-producing countries ducks and geese are kept in unsuitable housing during the gavage phase, usually in small cages with their head placed through an opening in the front so the neck is easy to grasp.

Force-feeding isn’t the only form of suffering to which ducks and geese are subjected. Many are also used for the production of items which contain feathers and down, such as pillows, duvets and winter coats. Birds can be “live plucked”, in other words, have their feathers ripped out, up to four times during their lifespan. 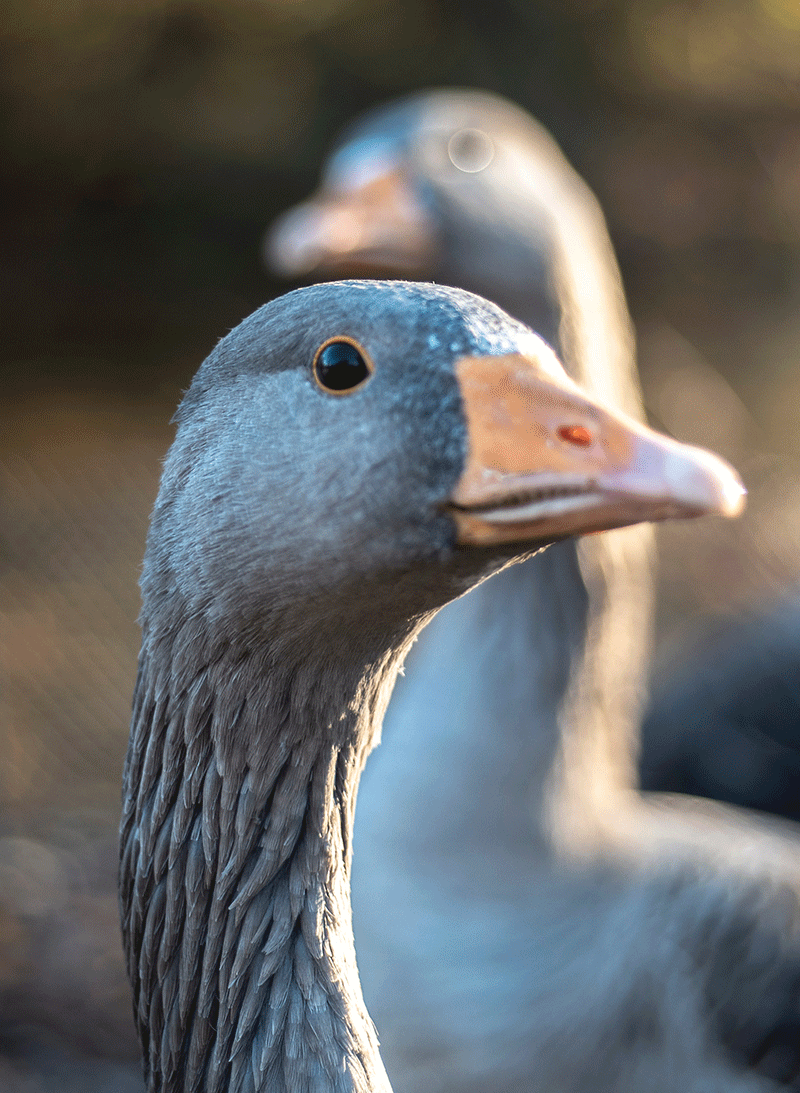 THE AGE AT WHICH GAVAGE BEGINS

OF FEATHERS AND DOWN COME FROM CHINA

FRENCH RESPONDENTS ARE IN FAVOUR OF BANNING FORCE-FEEDING

Only five out of 28 EU Member States continue to force-feed birds for the production of foie gras: Belgium, Bulgaria, France, Hungary and Spain. A 2018 survey in France by Eurogroup for Animals’ member L214 demonstrated that 60% of respondents were in favor of a ban on force-feeding ducks and geese for the production of foie gras, compared to 44% in 2009.

More recently, the 2016 special Eurobarometer on animal welfare showed that 94% of EU citizens think protecting the welfare of farmed animals is important, and 82% think they should be better protected by the EU than they are now.

One reason for force feeding geese and ducks is due to the minimum weights for foie gras production set out in Regulation (EC) No 543/2008, the poultry marketing regulation. The practice of force-feeding is in open contradiction with Directive 58/98 concerning the protection of animals kept for farming purposes where it states (point 14 of the ANNEX) that “Animals must be fed a wholesome diet which is appropriate to their age and species and which is fed to them in sufficient quantity to maintain them in good health and satisfy their nutritional needs. No animal shall be provided with food or liquid in a manner, nor shall such food or liquid contain any substance, which may cause unnecessary suffering or injury.”

Eurogroup for Animals’ vision is to see a ban on both force-feeding for foie gras and live plucking. We will push for the abolition of the minimum liver weights required for the denomination of foie gras. As such, we are calling for a revision of the poultry marketing regulation and for clear labelling of all foie gras which has been produced without force feeding.

In collaboration with our member organisations that are working with the industry, we call for humane alternatives to live plucking for the production of down. 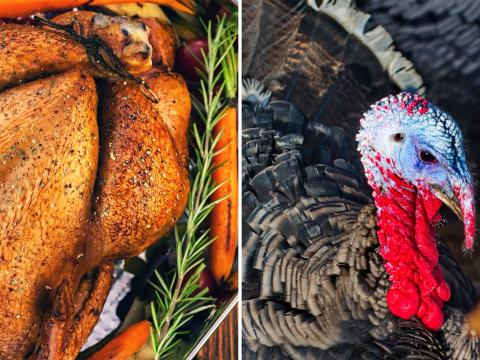 #Act4
FarmAnimals
While many of us look forward to the festive period, this calendar moment is unfortunately not so jolly for the turkeys, ducks and geese flying under the EU’s radar in the poultry sector. 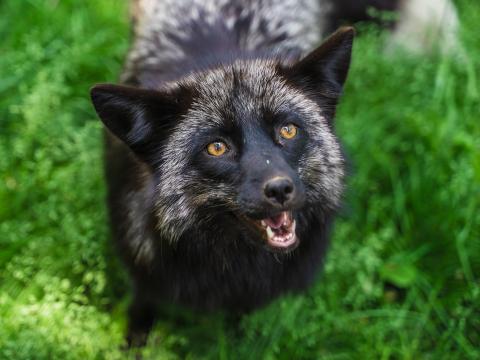 Whilst there are currently no operational fur farms or foie gras production in the country, this move will help to prevent these farming methods that disregard animal welfare from being practised in the future. 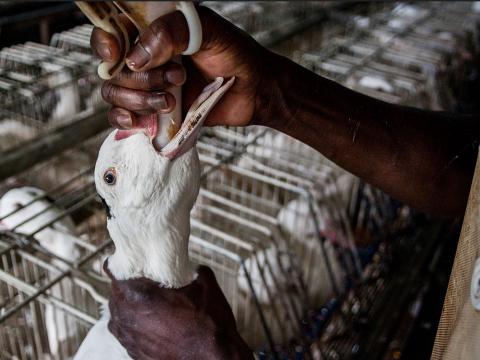 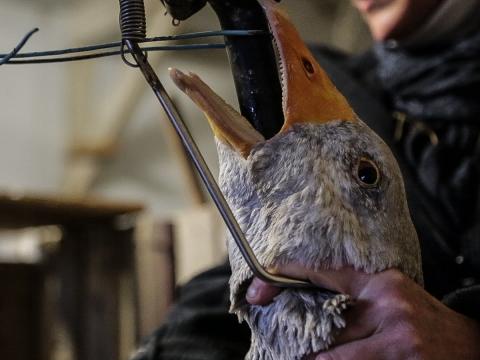 #Act4
AnimalsEU
In a disappointing move for animals, the Committee on Agriculture and Rural Development of the European Parliament adopted draft implementation report by Jeremy Decerle (Renew Europe, FR) on on-farm animal welfare.