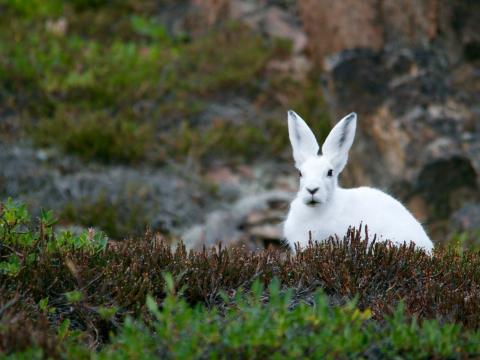 As the third most popular companion animals in the Netherlands, pet rabbits are the primary focus of a new study conducted by the University of Utrecht with the support of Dierenbescherming.