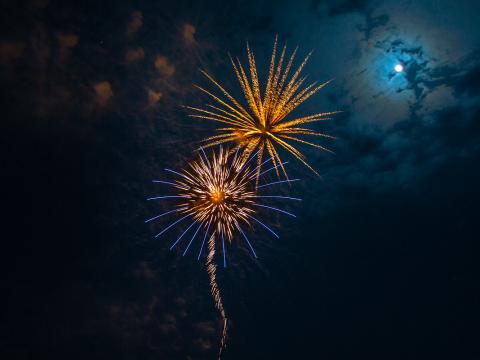 #Act4
Pets
The Animal Friends Croatia, which has been intensively lobbying for a ban on firecrackers for years, welcomed today's vote on the Final Bill on Amendments to the Law on Explosive Substances and the Production and Trafficking of Weapons. At the second reading, members of parliament unanimously supported the ban on firecrackers of category F2 and F3. Unfortunately, amendments by which the use of other pyrotechnics from these categories would be allowed only between the 31st of December and the 1st of January were not accepted. 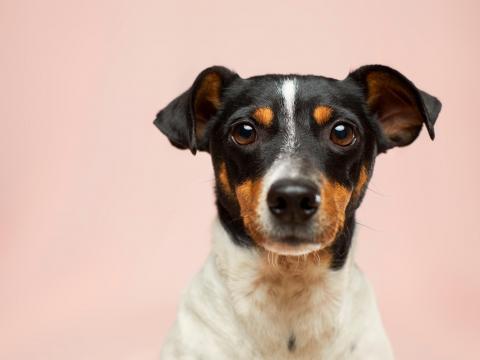 #Act4
Pets
Although veterinarians are expected to have the main role in ensuring the welfare of all animals, it has been established that their perception of animal welfare may vary regarding animal species observed.

Opinions towards companion animals and their welfare: a survey of Croatian veterinary students