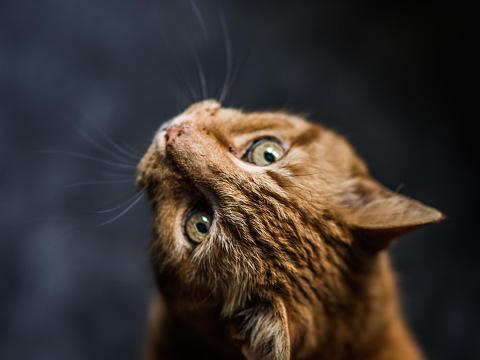 At the end of 2020, the Swedish Board of Agriculture approved a breeding program for farm cats, which has been criticized in a letter from Svenska Djurskyddsföreningen. 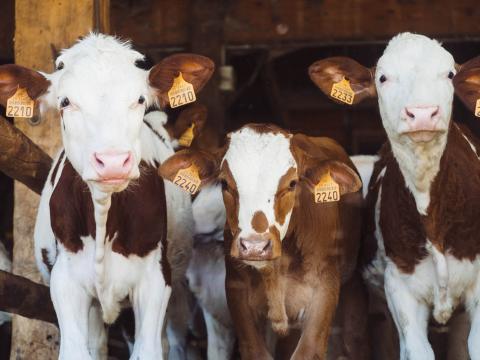 #Act4
FarmAnimals
Early September, Svenska Djurskyddsföreningen launched a petition urging Stena Line to stop transporting unweaned calves from Ireland to France. The Swedish shipping company transports over 100,000 young calves each year, in poor conditions that are contrary to EU animal transport rules. On the 18th of November, almost 23,000 names were handed over to Stena Line's management. 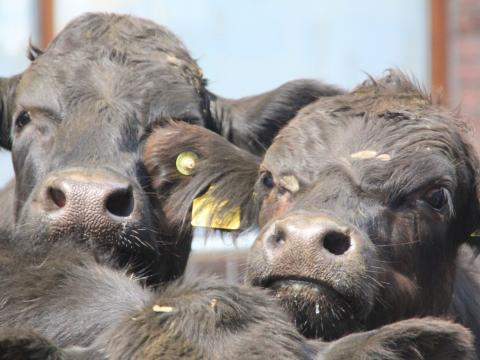 #Act4
FarmAnimals
Circulate and sign the petition to ask Stella Line to stop the horrific conditions of transport of calves between Ireland and France. 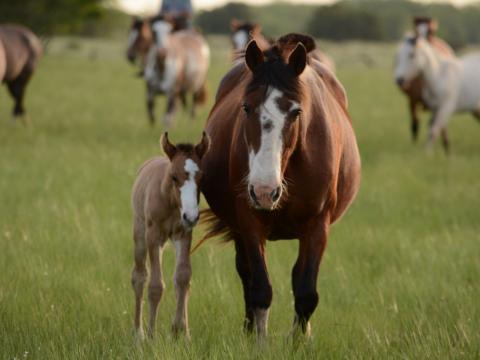 #Act4
Equines
From February until August 2020 AHS has officially killed 600 horses and caused more than 15 outbreak areas in the country.

Outbreak of the deadly African Horse Sickness (AHS) in Thailand

Svenska Djurskyddsföreningen
#Act4
FarmAnimals
On 5th February Compassion in World Farming (CIWF), together with Svenska Djurskyddforeningen, organised a debate at the European Parliament to discuss how mobile slaughter can break the chain of long-distance transport, reducing unnecessary suffering for the animals.