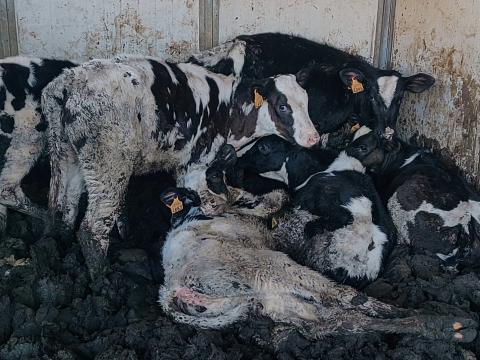 #Act4
FarmAnimals
Two months after the release of an initial investigation, Essere Animali is releasing today a new video filmed on another dairy farm producing Grana Padano, the most widely consumed PDO cheese in the world. The footage shows dead calves, and exposes serious hygienic and sanitary neglect by the farm management, with animals forced to live and give birth among their own excrements. 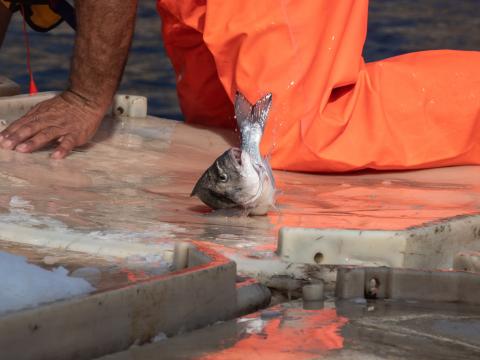 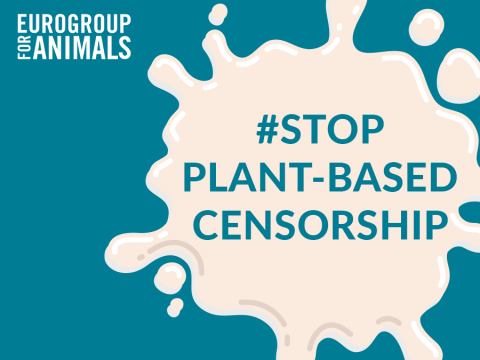 CIWF
#Act4
FarmAnimals
The investigative team of Essere Animali managed to film the killing of thousands of mink in the Capralba farm, in the province of Cremona, using a drone. As in Denmark, the animals killed in a gas chamber and thrown with the tractor shovel into a bin. 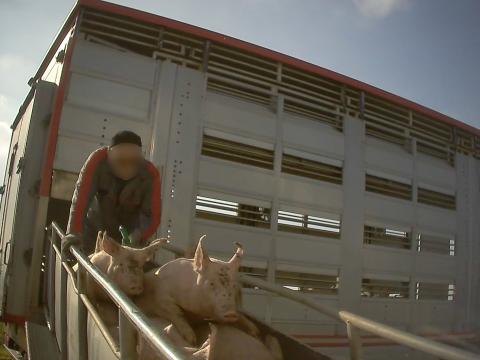 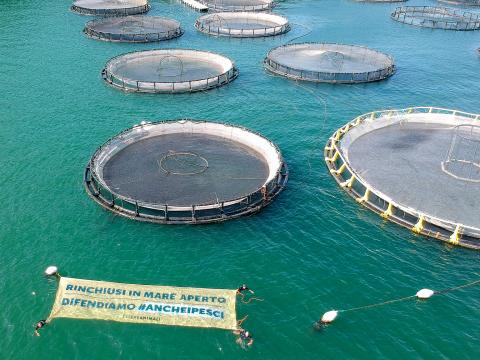 #Act4
FarmAnimals
On board of a motorised boat, activists from our Italian member Essere Animali reached a fish farm in the province of La Spezia, Italy. Arriving near the cages in the sea where hundreds of thousands of fish are confined, they unrolled a banner to protest against the poor living conditions of these animals, destined for the large-scale distribution market. 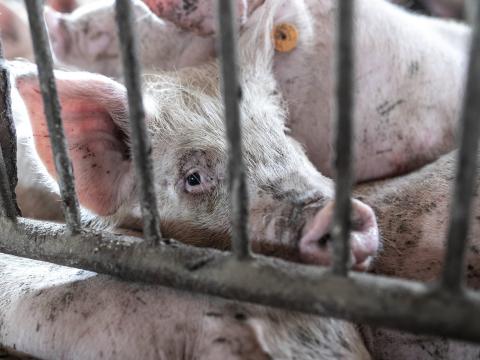 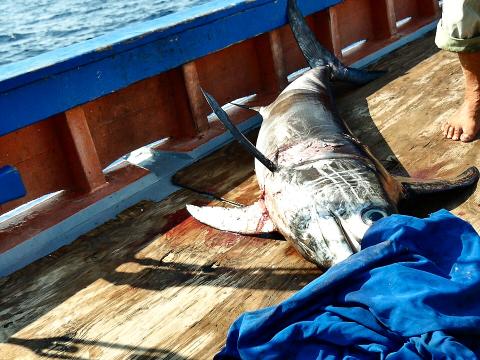 #Act4
FarmAnimals
Every summer in the Strait of Messina, the feluccas (typical swordfish fishing boats) set sail to catch the fish whose meat is sold to fishmongers and restaurants. Although it is considered a more sustainable method than industrial fishing, as there is no unwanted bycatch of other species, harpoon fishing causes serious suffering. This year Essere Animali was on board documenting the horrific practices. 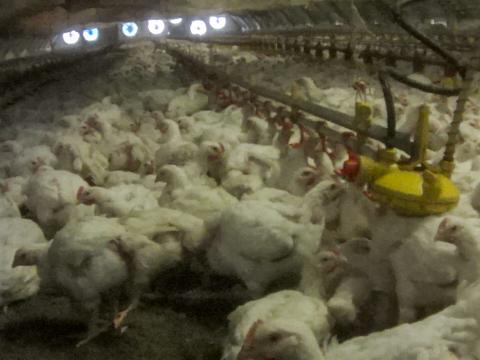 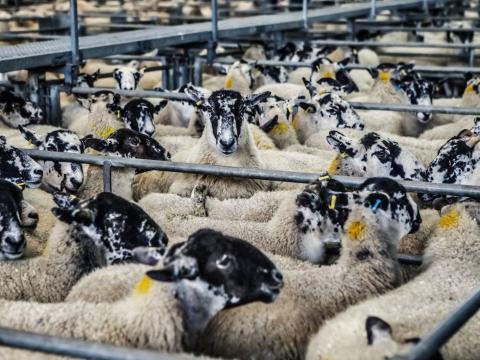 #Act4
FarmAnimals
What are the most slaughtered species? Compared to 2010, do Italians eat more or less meat? These are the questions Essere Animali tackles in the new fascinating report on Italian animal farming industry in the past 10 years. 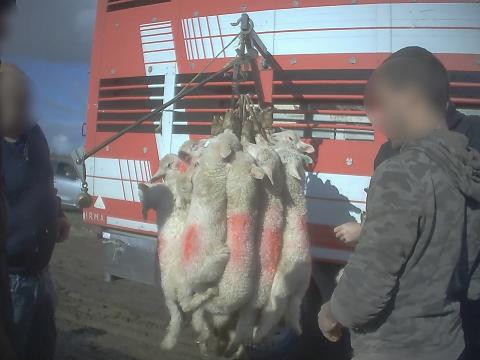