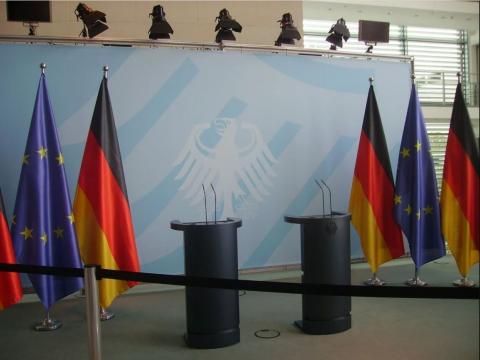 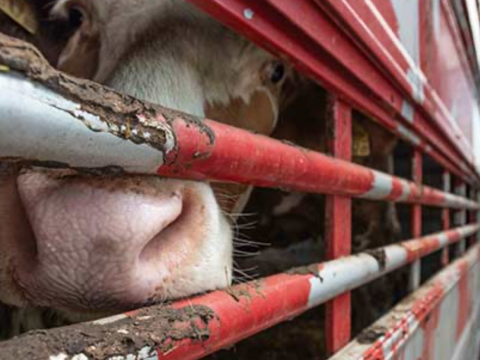 #Act4
FarmAnimals
After Bavaria and Schleswig-Holstein, Hessen has temporarily stopped live animal transports to certain third countries of the EU.