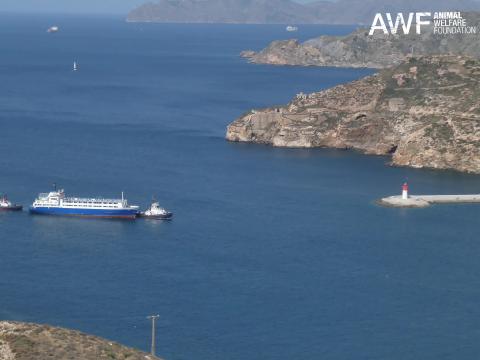 #Act4
FarmAnimals
Three months after its departure the vessel is still wandering around the Mediterranean with no clear destination. 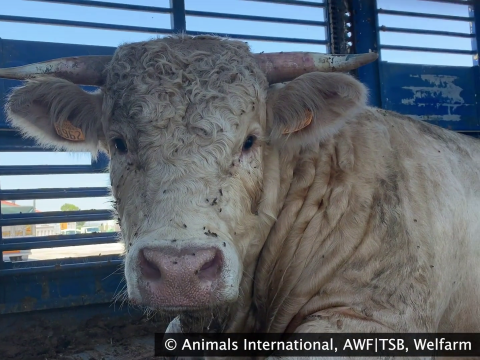 #Act4
FarmAnimals
It only takes three videos for Eurogroup for Animals’ members Welfarm, Animals International and Animal Welfare Foundation to show the French government the horrifying state of play of what exporters and livestock breeders do to animals they export to North Africa and the Middle East. From European ports to Lebanese slaughterhouses to Moroccan cattle markets - four NGOs captured the dreadful fate of the thousands of French cows shipped across the Mediterranean every week. These investigations will be released by Welfarm over the next three weeks. 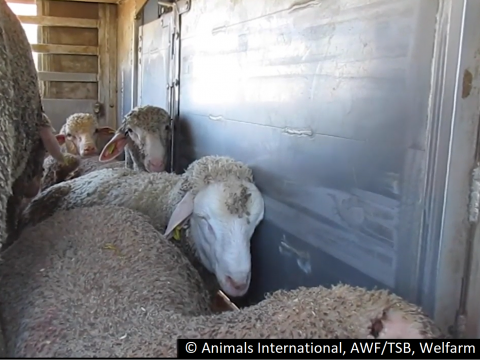 #Act4
FarmAnimals
The investigation carried out by Eurogroup for Animals’ members Animals International and Animal Welfare Foundation (AWF) in collaboration with Igualdad Animal and Compassion in World Farming (CIWF), reveals the suffering of Spanish animals exported to the Middle East. This is the umpteenth evidence showing the cruelty linked with this trade: Eurogroup for Animals urges the EU to bring an end to the needless suffering and to take a step toward meat/ carcasses only trade.

How much is enough? New evidence shows the suffering of animals exported from Spain to Middle East for slaughter