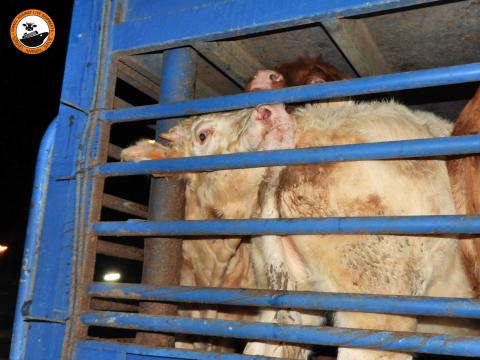 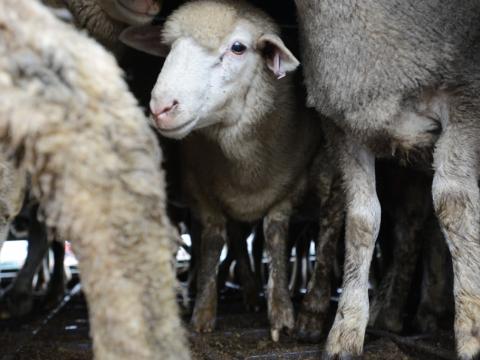 #Act4
FarmAnimals
Animals International has launched the campaign #SalveazăMiorița (Save Miorița) to urge Romanian parliamentarians to introduce a ban on live exports. 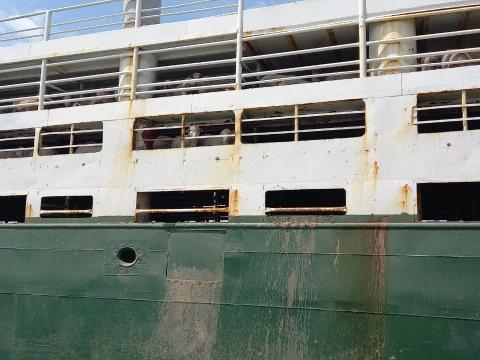 #Act4
FarmAnimals
16 vessels transporting live animals from the EU to the Middle East were affected by the Suez crisis on 23-29th March causing delays that were deadly for thousands of sheep, mainly from Romania but also from Spain.

#Act4
FarmAnimals
Cattle crammed into trucks, brutally loaded onto ships, slaughtered while fully conscious - disturbing images of animals being transported to the Middle East, including those of Austrian cattle in Lebanon, as well as interviews with Eurogroup for Animals' members Four Paws and Animals International are featured in a new documentary which was broadcasted at prime time on Austrian television. 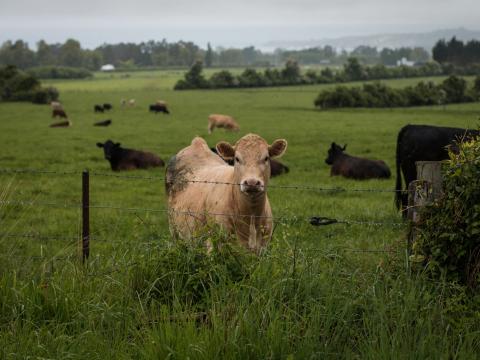 #Act4
FarmAnimals
A live export ship carrying 5,867 dairy cows from New Zealand has capsized in the East China sea. Tragically, all of the animals and 41 crew members are presumed to have drowned.

Two live export ships have capsized at sea in the past year, destroying animal and human lives 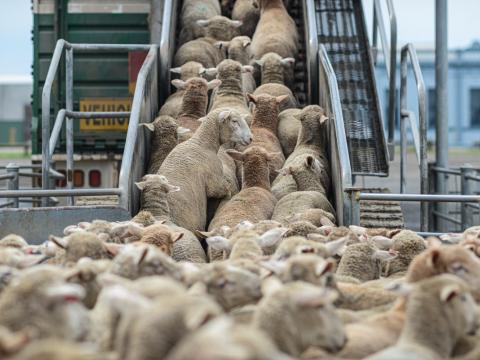 #Act4
FarmAnimals
After a COVID-19 outbreak delayed shipping, new laws have been 'waived' in order to export thousands of live Australian sheep this summer. 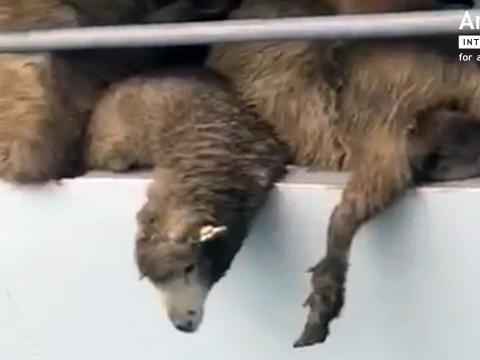 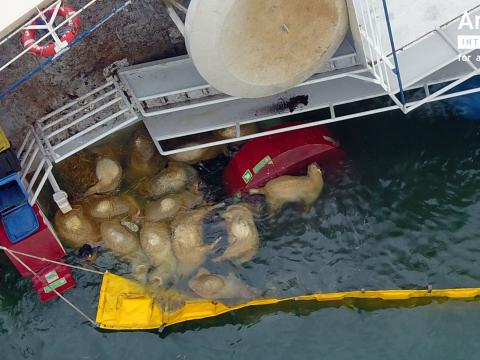 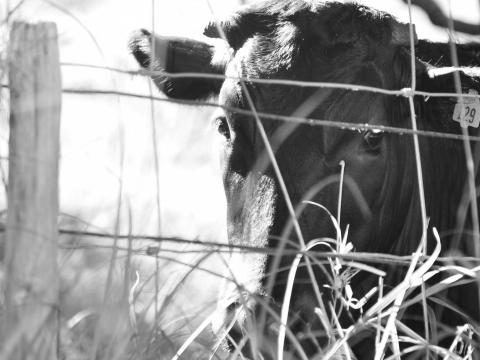 #Act4
FarmAnimals
Our appeal: urgently prohibit the transport of live animals over long distances and the export to third countries.