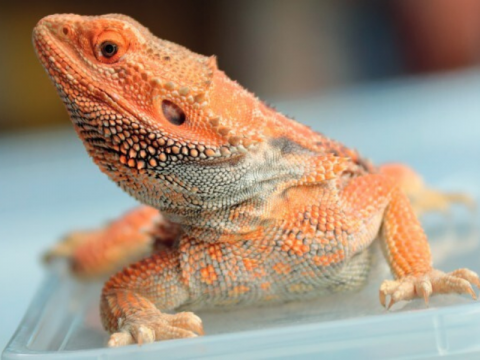 #Act4
Wildlife
The Animal Protection Agency celebrated a historic breakthrough in ending illegal market trading of exotic animals. Doncaster Racecourse - the venue for the largest UK reptile market – will no longer host the events after their contractual obligations end, with the final event taking place on 19 June 2022; although the Council is continuing investigations into “a number of instances” on compliance and enforcement. 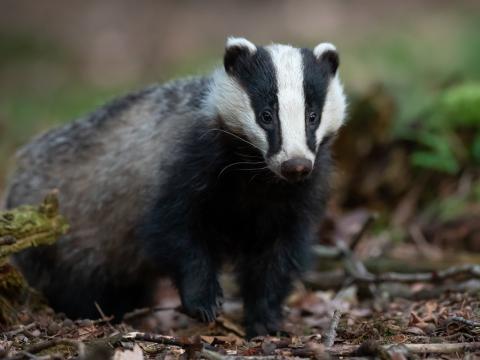 #Act4
Wildlife
Today marks the 41st meeting of the Standing Committee of Bern Convention institutions, but unfortunately the UK’s continued culling of badgers, as part of its strategy for tackling bovine TB in cattle, will not be on the agenda. 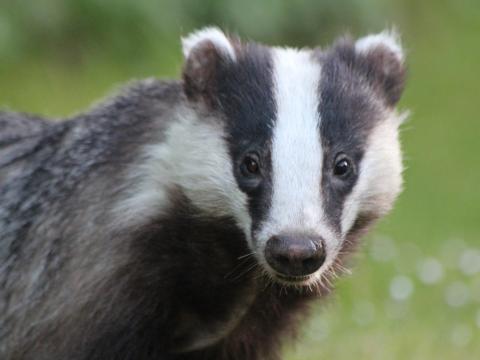 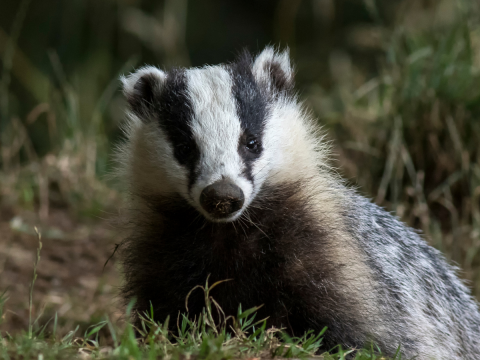 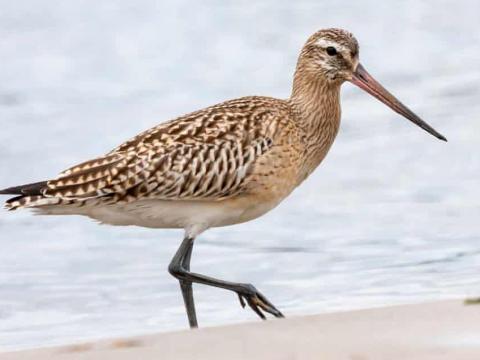 #Act4
Wildlife
A bird said to have the aerodynamic build of a “jet fighter” has been tracked flying more than 12,000km (7,500 miles) from Alaska to New Zealand, setting a new world record for avian non-stop flight. 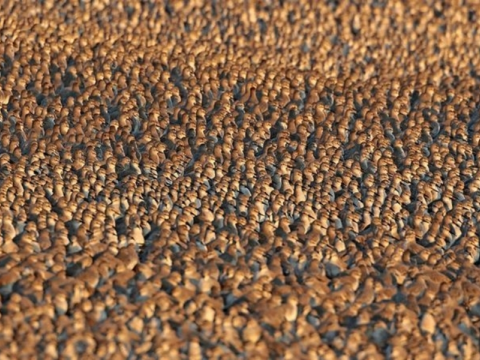 #Act4
Wildlife
The number of knot feeding and flying to create swirling dark clouds of birds on the Norfolk coast has reached record numbers. 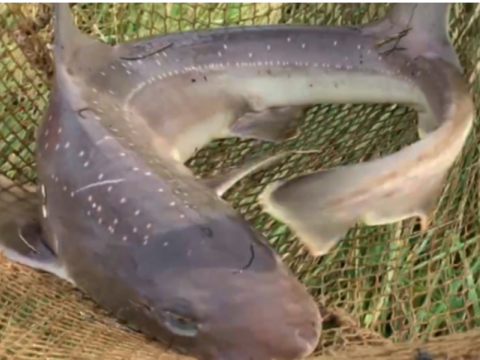 #Act4
Wildlife
Three small sharks, dubbed "baby sharks" after the popular children's song, had to be rescued when they became trapped in shallow water.

'Baby sharks' rescued in Essex after getting trapped in shallow water 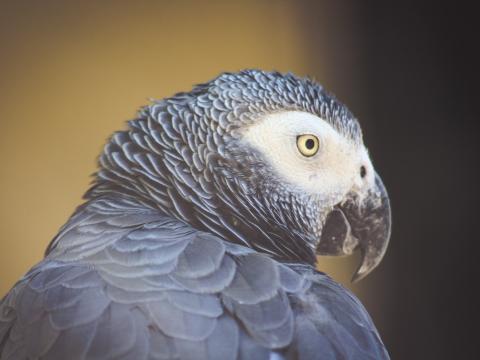 #Act4
Wildlife
Five African grey parrots at a Lincolnshire zoo believed to be a bad influence on each other. 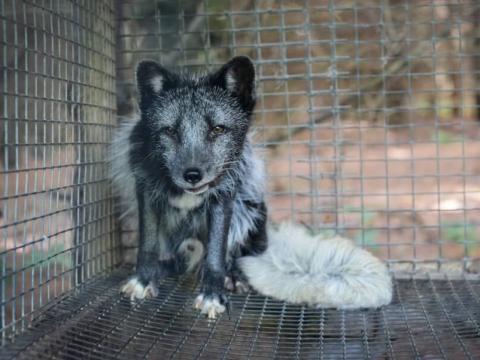 #Act4
Wildlife
The U.K. wants to ban trade in fur after Brexit — but industry argues now is not the time to restrict legitimate trade. 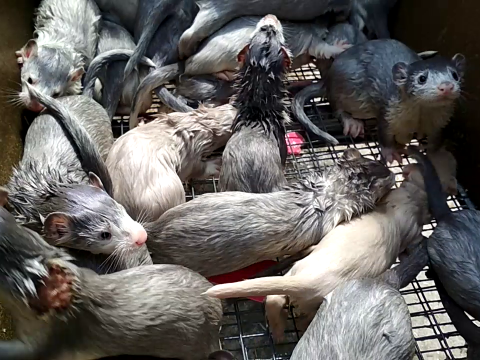 #Act4
Wildlife
Breaking news: the Labour Party supports the complaint to the Bern Convention against the ongoing UK culling policy we submitted with the Badger Trust and the Born Free Foundation.

Why the UK Government’s badger cull infringes the Bern Convention