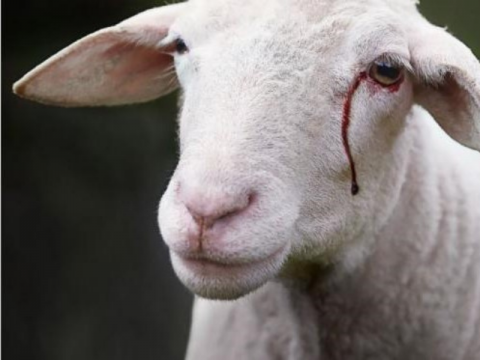 #Act4
FarmAnimals
An increasing number of Spanish slaughterhouses, currently 28%, are licensed to slaughter animals according to religious rites and without stunning. Many consumers are buying meat from animals slaughtered according to these rites without knowing it. 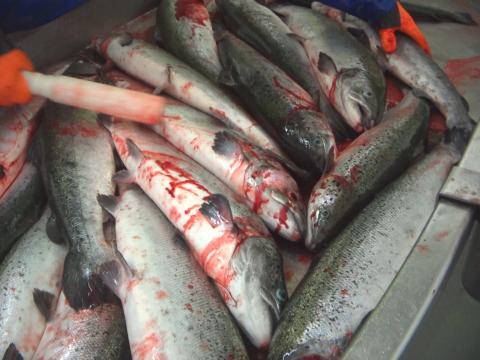 #Act4
FarmAnimals
Eurogroup for Animals' member organisation Animal Equality has released undercover footage from a slaughter facility operated by The Scottish Salmon Company, a supplier of major supermarkets. The footage sheds light on how farmed salmon are killed and is the first of its kind to be released in the UK. The investigation has made several extremely serious animal welfare abuses public, including a significant number of fish who were killed while fully conscious.