Zoomarine: Swimming with dolphins in dolphinarias is finally banned 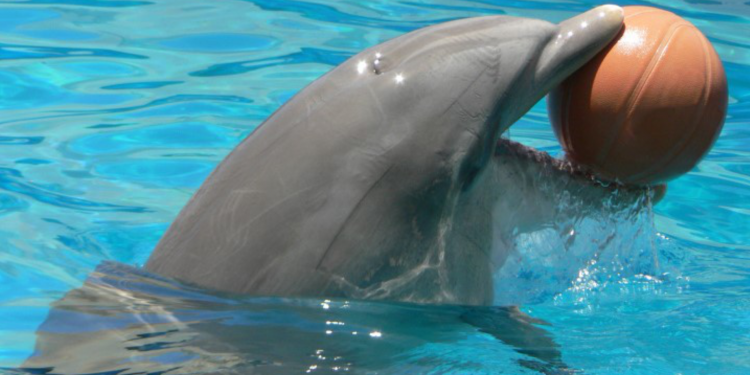 Zoomarine: Swimming with dolphins in dolphinarias is finally banned

In fact, is an activity that produces additional stress to the dolphins, already held in limited spaces and forced to perform in shows with jumps and pirouettes, accompanied by music at very high volume.

"The Tar of Lazio has finally confirmed our legal and ethical reasons that we have not been able to enforce for a year and a half against the Ministries of the Environment, Health and Agricultural Policies, which had surreptitiously and illegitimately allowed the swimming of the public with the dolphins, in the dolphinariums ”, affirms LAV President Gianluca Felicetti, at the news of the sentence with which today the Administrative Court canceled the Decree-derogation signed on 20 December 2017 by the Minister of the Environment Galletti, in consultation with the Minister of the Health Lorenzin and with the Minister of Agriculture, Martina, unfortunately in force until yesterday by the will of the current Minister of Agriculture, in particular, Hundred.

The decree, issued by the ministers despite the negative opinions of the scientific institutes themselves of their ministries, represented a "gift" to the dolphinariums, because removing the pre-existing ban and allowing the public to swim in the same pool with the dolphins (for improbable purposes of "education and raising public awareness of biodiversity conservation with dolphins ") favored the increase in spectators and the consequent economic income. Without considering the consequences on animals: swimming with the public.