You have to learn to live side by side with wolves 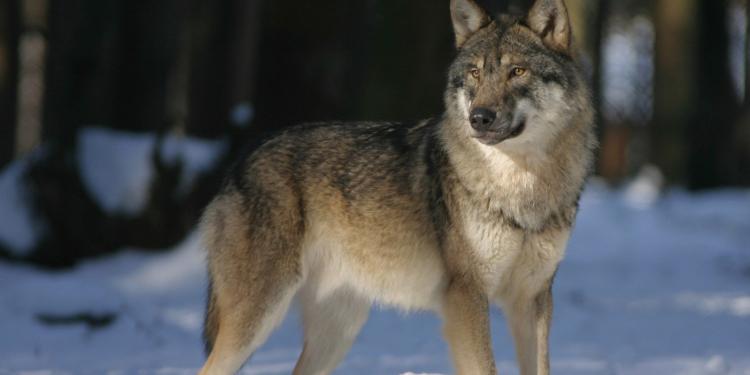 You have to learn to live side by side with wolves

Wolves and other large carnivores play an important role in ecosystems and should not be killed for hobby purposes.

A recent opinion poll conducted in six EU member states (France, Germany, Italy, Spain, Poland and Finland) by one of the leading research consultancies in Europe showed that the majority of EU citizens support the protection of wolves and oppose their killing any circumstances. In Finland 90% of the respondents supported that wolves should be able to live in the wild1.

Under the current Finnish and European legislation, the wolf is a strictly protected species, and only individual hunting permits can be granted under exceptional circumstances.

In the recent Citizens´ Initiative launched by Metsästäjäliitto (The Finnish hunter´s Union), demands are made from the Ministry of Forestry and Agriculture to allow the killing of wolves with more flexibility and with yearly quotas, in order to, among many other things, protect Finland´s unique hunting culture and reduce damages to hunting dogs.

Statistics show that the biggest reason of death for hunting dogs is traffic accidents, not wolf attacks. Wolves and other large predators have an important role in our ecosystems and should not die so that a hobby practiced by less than 5% of Finland´s population can take place. It is not acceptable to demand from authorities to bypass the current legal strict protection of an endangered species in order to favor interests that do not represent the opinion of the majority.

In this time of great biodiversity loss where wild mammals account only for 4% of all the earth´s biomass, we should leave our old anthropocentric views behind and find ways to coexist with wolves while putting an end to their vilification and persecution.