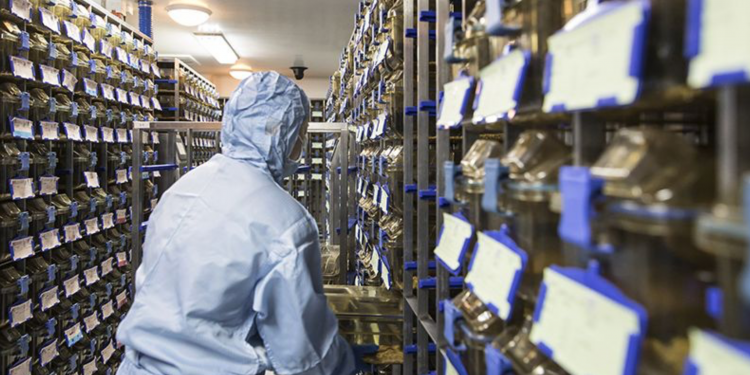 News
Sanger’s decision prompts questions among some scientists, who fear the UK centre could fall behind.

One of the world’s top genomics centres — the Wellcome Sanger Institute in Hinxton, UK — has decided to close a 13-year-old laboratory dedicated to animal research that supplies mouse strains to thousands of genetic researchers worldwide. But some scientists worry that it’s too soon for Sanger to scale back animal research — and that the move will curtail the centre’s ability to do cutting-edge science.

Set up in 2006, the animal facility, which was built at a cost of £30 million (US$38 million), hosts mice, zebrafish, rats and frogs used in research, and employs about 70 people.