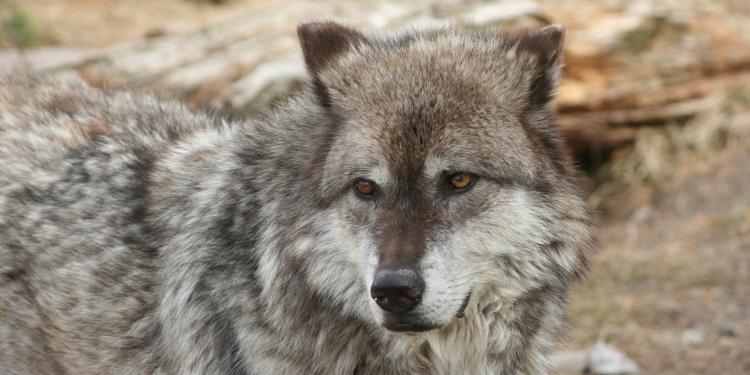 News
Although the wolf fences work and there are fewer wolves in Denmark, there has been a slight increase in the number of attacks.

The wolf fences work. The number of wolf attacks in the areas that have been fenced has decreased since the beginning of 2017, the Environmental Protection Agency concludes in a new note.
- We have really good experiences with the fences. We have not experienced a single attack where the fences have been sitting as they should during the two years they have been in West Jutland, says Lasse Jensen, environmental planner at the Danish Environmental Protection Agency.

At the end of 2016, two wolves established themselves south of Holstebro, and they had eight puppies in the spring of 2017. During the same period in the same area, the Danish Environmental Protection Agency established a subsidy scheme for wolf-proof fences.