Will giraffe survival depend on CITES amendment to regulate trade? 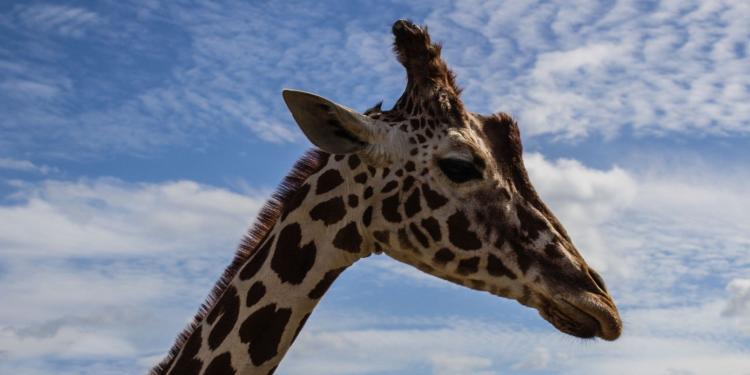 Will giraffe survival depend on CITES amendment to regulate trade?

News
Joanna Swabe and Manon Dené argue that the European Union must stick out its neck to protect the giraffe.

The future of the giraffe is in jeopardy, but a proposal by African range states to regulate the international trade in giraffe specimens via a CITES Appendix II listing would make a vital contribution to securing this species’ survival.

It is hard to imagine the savannahs and woodlands of Africa without thinking of graceful giraffes roaming across the vast African plains and browsing the tops of trees that no other herbivores can reach. Yet we might have to, for the future of these charismatic giants is in jeopardy.

The tallest living terrestrial mammal in the world has lost large swathes of its habitat to human development. In addition, too many giraffes are dying for the bush meat trade, as well as for an international commercial trade in the species’ distinctly patterned skin, bones and tails for jewellery, carvings and other trinkets.

A 2018 HSI investigation uncovered a thriving international trade in giraffe body parts. Over the past decade, close to 40,000 giraffe parts were imported into the US, including 21,402 bone carvings, 3,008 skin pieces, and 3,744 hunting. Investigations show that online and in store products most frequently offered for sale include giraffe bone knife handles, giraffe taxidermy, and giraffe skin Western boots, furniture, and even bible covers. Products ranged in prices from $8,000 for a partial giraffe taxidermy trophy to $10 for tail-hair bracelets. Most giraffe specimens imported by the United States in the past 10 years originate from South Africa, Zimbabwe, Tanzania and Namibia.