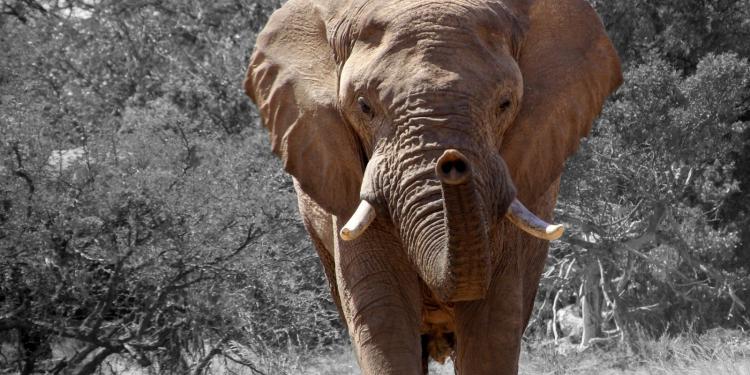 “WCS EU applauds the competent Chamber Committee for supporting the Law proposal 54K3202001, which once adopted will ban domestic sales, export and import of elephant ivory within, from, and to Belgium.

“This action follows the Belgian Senate passing a non-binding resolution calling on the European Commission to urgently implement a general trade ban in elephant ivory throughout the European Union (EU).

“We applaud Belgian Minister for Environment Marie-Christine Marghem who pledged during a recent visit in Kenya to support a total ivory trade ban at the EU level.

“In recent months, momentum has been growing for a strong domestic ban on ivory trade within the EU. Several European governments, including the UK, France and Luxembourg have been taking individual action and going beyond current EU rules on the domestic EU ivory market which they consider to be insufficient.