Why the UK government’s badger cull infringes the Bern Convention 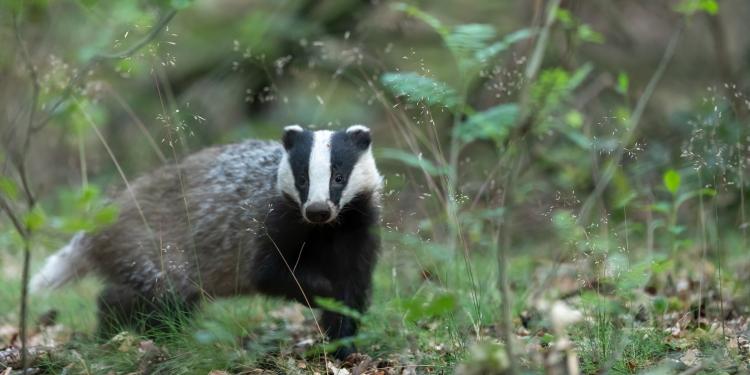 Why the UK government’s badger cull infringes the Bern Convention

News
Bovine TB is a major problem for the UK dairy and beef livestock industries. Since 2010, approximately 300,000 test-positive cattle and their direct contacts have been removed in England under the statutory test-and-slaughter scheme introduced in 1950. The cost to the taxpayer was estimated at £44 million for 2017-18, and the financial and emotional impacts on affected farmers are very significant, write the Badger Trust, Bornfree Foundation and Eurogroup for Animals.

In December 2011, the UK government published its controversial policy on Bovine TB and Badger Control in England.  The policy laid out conditions under which farmer-led culling of badgers would take place under licence, as part of the UK government’s strategy for controlling bovine TB in cattle. Culling began in the first two zones to be licenced in September 2013. ​By the end of 2019, more than 100,000 badgers were reported to have been killed across 43 licenced zones in England​. According to ​leaked information​ believed to have emerged from the licencing authority Natural England, the government intends to grant four-year licences for an additional 11 new culling zones in 2020, bringing the total to 54 zones across 15 counties, covering an area in the order of 8,000 square kilometres​. This could see in excess of 60,000 additional badgers being targeted by the end of 2020.

Badgers are a protected species under UK law, and are listed on Appendix III of the Bern Convention ​(a binding international legal instrument in the field of nature conservation). ​Under Article 7, Parties to the Convention are therefore committed to taking appropriate and necessary legislative and administrative measures to ensure their protection, and to regulate any exploitation in order to keep badger populations out of danger. Article 9 permits contracting parties to make exceptions to the requirements in Article 7 to, ​inter alia ​ , “prevent serious damage to livestock”, albeit only when there is no other satisfactory solution and where the action will not be detrimental to the survival of the population.

The UK government has thus far relied on this exception in Article 9 to justify its policy of badger culling.