Why the French are 'European champions' at abandoning pets 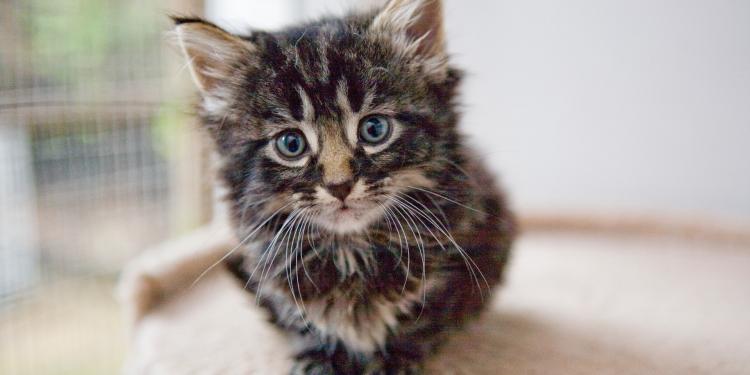 Why the French are 'European champions' at abandoning pets

News
Over the summer, owners discover that hotels charge extra for animals or even ban them altogether.

By comparison, the RSPCA animal charity told the BBC that the figure is close to 16,000 in the UK.

In the latest hard-hitting advertising campaign, the French are described as the "European champions for abandoned pets". As if to emphasise the point, the soundtrack to the video is Queen's rock anthem We are the Champions.

But does this kind of appeal work? It seems not.

A parliamentary report in June revealed that each year owners turn their pets loose in ever greater numbers. So why is the figure still rising and what does it say about the French in general?

"Pets are increasingly seen as an impulse buy," says Marina Chaillaud, a vet near Bordeaux who has studied the social relationship between the French and their pets. Ms Chaillaud has several explanations for this phenomenon.