Who We Eat: European Parliament event reconsiders our food systems 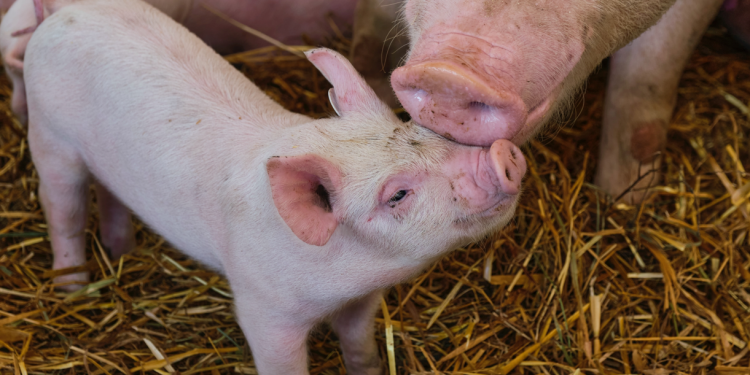 Who We Eat: European Parliament event reconsiders our food systems

On Tuesday 6th December, Compassion in World Farming organised an event in the European Parliament which saw the screening of the first episode of the Arte documentary series “Who We Eat”.

The event was hosted by MEPs Tilly Metz (Greens/EFA, Luxembourg) and Pascal Durand (S&D, France) and panellist speakers included the directors of the documentary, Jannis Funk and Jakob Schmidt as well as Olga Kikou from Compassion in World Farming and Ottavia Pieretto from Slow Food.

'Who We Eat' highlights that close to 9 billion land animals and about a billion farmed fish are slaughtered in the EU each year with further millions of animals killed to prevent the spread of diseases and for private consumption. Most of these animals are kept in intensive farming systems which involves great suffering. The systematic disregard for animal welfare does not only have severe ethical implications but is also linked to the wide-scale environmental destruction and poses a threat to public health.

The purpose of the event was to encourage EU policy makers to be ambitious with the revision of the EU animal welfare legislation and to implement the Farm to Fork Strategy which is currently questioned by the industry.

The documentary series is available online in English, German, Spanish, Polish and Italian.