What we lose when animals go extinct 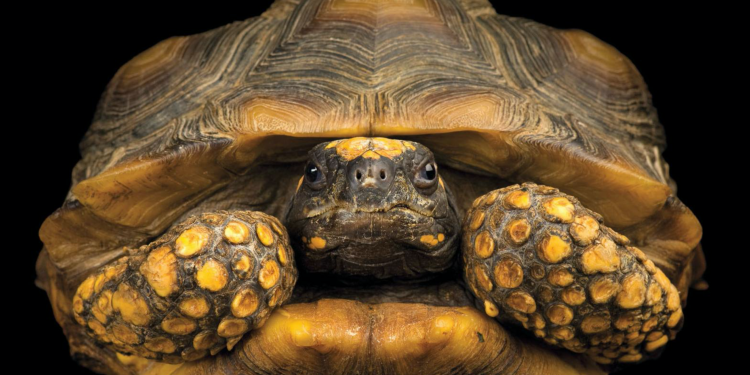 What we lose when animals go extinct

News
No trace of the wild South China tiger, Panthera tigris amoyensis (critically endangered, possibly extinct in the wild), has been seen for more than a decade.
Most of the animals shown here are among the more than 28,000 species of animals and plants that the International Union for Conservation of Nature says are threatened with extinction. That number actually understates the risk. Since 1964, when the IUCN established a “red list” of threatened species and began compiling data gathered worldwide, the list has become the preeminent global database of endangered life and an essential tool for conservation policy. Yet the IUCN has been able to assess only about 106,000 species of the more than 1.5 million species of animals and more than 300,000 plants that scientists have described and named—which they estimate is less than a quarter of what’s really out there. A recent intergovernmental report on the biodiversity crisis estimated that extinction threatens up to a million animal and plant species, known and unknown. The IUCN hopes to raise the number of species assessments to 160,000 by 2020. Next up on its agenda: a “green list” of conservation successes. It will be much shorter than the red one.
Read more at source
National Geographic
Extinction of animals
Documentary
Animal welfare
Deforestation
Deel op FacebookDeel op TwitterDeel op PinterestDeel op Linked InDeel op Whatsapp