What is at stake for animals in the EU-Mercosur Agreement? 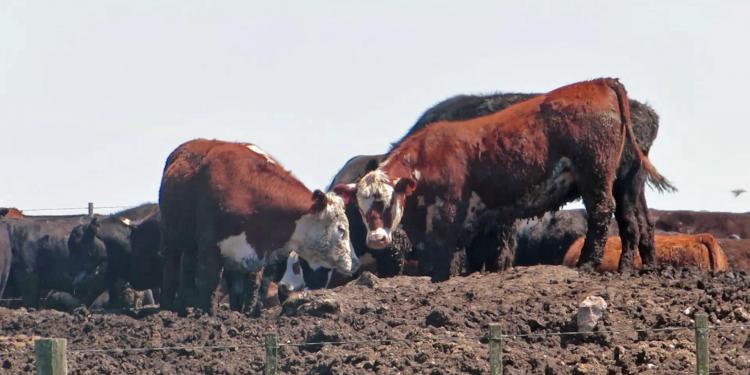 What is at stake for animals in the EU-Mercosur Agreement?

The EU-Mercosur Agreement, if ratified, will become the most significant trade agreement to date for the EU. The Latin American bloc is a key global producer of chicken and beef, and Mercosur is the EU’s first source of imported meat, representing 43% of the EU’s total meat imports in 2018. The bloc mostly exports bovine, poultry and horse meat to the EU.

The region is also home to an incredible range of biodiversity in forests such as the Amazon, the Cerrado and the Gran Chaco. Deforestation, which is mostly pushed by the production of beef, soy and timber, is a key two-fold challenge: not only does it hugely impact animals living in these biotopes, but it does so to fuel a system based on intensive farming, which is  very detrimental to farmed animal welfare.

Why should the EU Member States and MEPs reject this agreement? Because the negative impact of the agreement will be concrete and observable in the short to medium term:

New possibilities of cooperation between the countries opened by the agreement cannot counterbalance its negative impacts. The provisions, notably on animal welfare cooperation but also on wildlife, are too weak and too dependent on both political willingness and resources, which can be scarce. In addition, if there was political willingness and resources, such cooperation could take already place outside this trade agreement.

Read more in our report