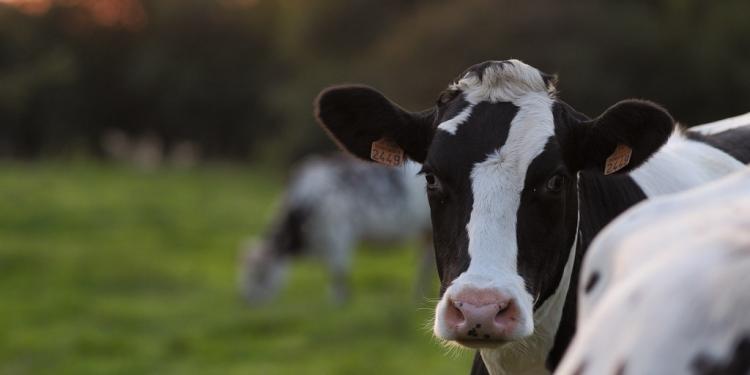 As the summer season approaches, Welfarm launches its new campaign to end the suffering of farm animals in hot weather.

Climate change will increase the intensity and frequency of heat waves, posing increased risks to farm animal welfare. The IPCC Sixth Assessment Report recently showed that climate change is causing a steady increase in temperature. This increase is not without effect on farm animals.

For several years, Welfarm has been reporting on the suffering of animals transported by extreme temperatures. On 19 May, Welfarm decided to go one step further by alerting the general public and institutional actors to the consequences of global warming for farm animals whether on farms or in trucks and boats.

With this new campaign Welfarm calls on authorities to radically change the conditions under which animals are kept and transported to put an end to the suffering they endure during heat waves.

Welfarm’s demands are as follows:

With regard to livestock

With regard to transport

Regarding transport, Welfarm has relaunched its Truck Alert application, which makes it possible to report trucks transporting animals during hot weather.