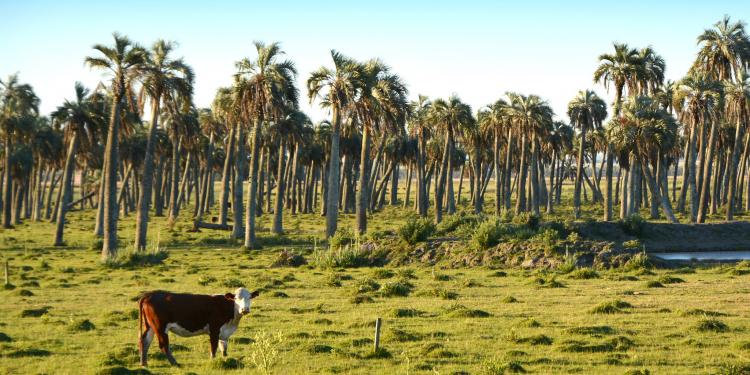 News
The Walloon Parliament unanimously adopted a motion opposing the draft trade agreement between the European Union and the Mercosur countries (Argentina, Brazil, Paraguay and Uruguay).

The motion for a resolution was adopted this Wednesday 5 February, recalling in particular the impacts that the draft agreement could have on the climate and the environment, on the health of consumers as well as on small farms and sustainable development.

The motion also pays particular attention to the fight against deforestation and the rights of indigenous peoples. It also requests the regional government to present before the end of July 2020 an impact study on the potential effects of the draft agreement on the Walloon economy and provides that Wallonia's position will be transmitted to the federal and European authorities.

"Within the framework of the Green Deal and the 'farm to fork' strategy, the von der Leyen Commission seems to want to favor short supply chains, which is excellent news. It is therefore necessary for the EU trade policy to be compatible with the European Green Deal and the Sustainable Development Goals of the United Nations, "said Belgian politician François Desquesnes. "The trade policy of the European Union must be reviewed to protect our agriculture and participate fully in the fight against climate change," he added.