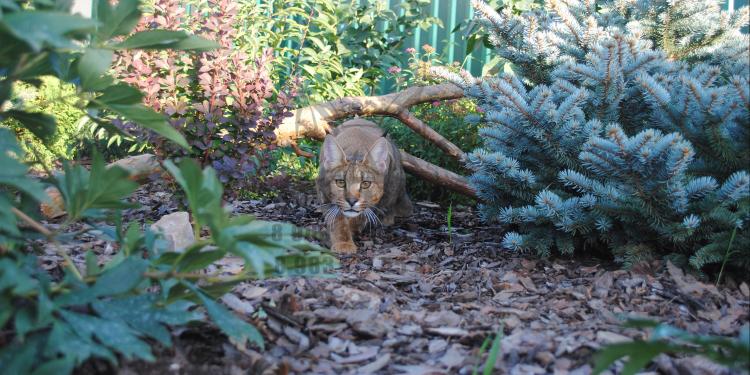 News
A big cat had been spotted by several people in Seine-Maritime. Once caught, the gendarmes determined that it was a caracat, a very rare species between the caracal and the Abyssinian cat.

A lynx in Seine-Maritime? Tuesday, February 18, the Seine-Maritime gendarmerie published a tweet explaining that a lynx had been spotted in Bruité and Bernières, and that the French Office of Biodiversity was going to investigate.

Thanks to the information collected, the gendarmerie then discovered that it was finally a species of domestic cat that would have escaped in the weekend from the home of its owner , in the Lillebonne region, "frightened by the storm". He is "harmless, still young and fearful," said the police on Twitter.

Finally, the investigation progressed and the big cat was identified as a caracat, a hybrid and extremely rare breed between a caracal and an Abyssinian cat. These cats can reach 50 centimeters in height and weigh up to 15 pounds.