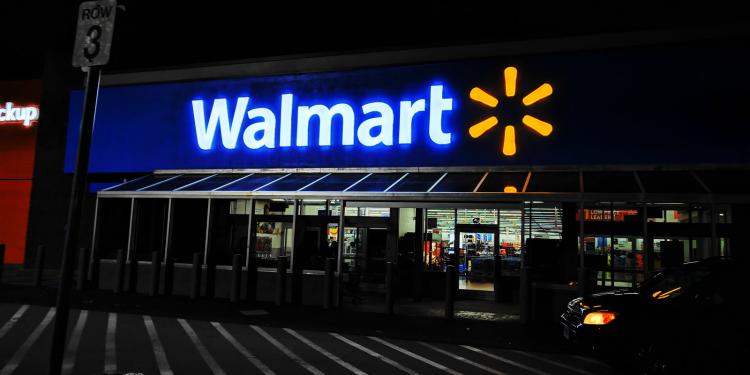 News
Walmart stores across the United States are now selling a line of vegan tuna.

The TUNO line is manufactured by Loma Linda, a brand of Atlantic Natural Foods (ANF) in Nashville, North Carolina. With nearly USD 30 million (EUR 27 million) in revenue, ANF has realized rapid growth due to “the creation and wide acceptance of the company’s Loma Linda TUNO and meal solutions in 2018/2019 [exceeding] market expectations,” the supplier said in a press release.

TUNO is now distributed in 10,000 stores across North America, the United Kingdom, Australia, and 17 other countries.

“As we approach [USD] 30 million in revenue and march toward [USD] 50 million+ in the near future, we must build a team of the most qualified professionals who not only want to change the world but also know how,” said J. Douglas Hines, founder and chairman of ANF.