In veg-friendly India, meat consumption is on the rise 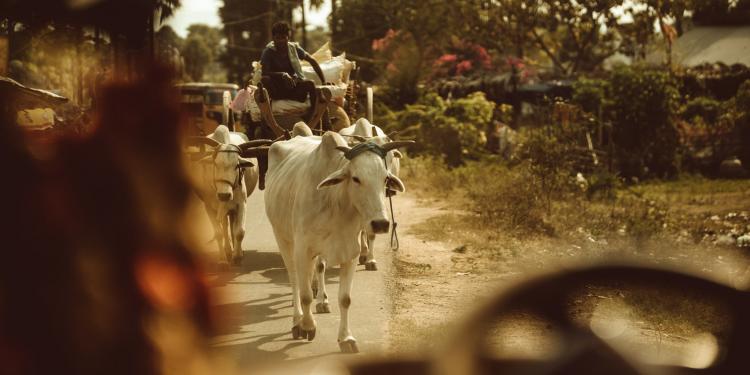 In veg-friendly India, meat consumption is on the rise

News
Since 2006, Indians have witnessed a major shift in the national diet: from vegetarian to one that contains more meat. But as diets continue to change, so will the climate.

Today, about one billion Indians follow Hinduism, and many Hindus avoid eating meat to minimize harming animals. As a result, India is often misperceived as a majority vegetarian nation. But according to the International Institute of Population Sciences, in 2017, nearly 70 percent of Indians consumed meat at least occasionally.

The study points out how private meat consumption in India happens in a variety of different ways. Places outside the home like restaurants, food courts, offices, or segregated ‘safe’ spaces like lawns, separate kitchens, and dining spaces for non-vegetarian family members at home are backstage settings for eating meat in India.

However, getting an accurate estimate of meat consumption in India is a struggle. Various research notes that Indians are particularly likely to underreport their consumption of meat due to cultural restrictions and taboos associated with eating it.