The use of animals for scientific purposes 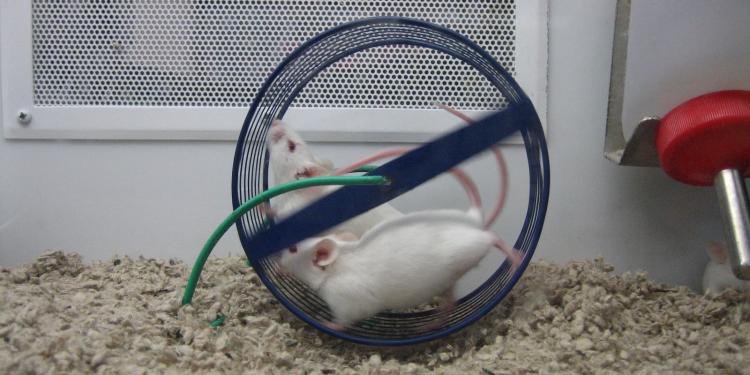 The use of animals for scientific purposes

Opinion
There is no doubt that animal testing has played a role in scientific and biomedical progress. However, without mentioning ethical issues, the animal ‘model’ does not fully meet the needs of scientific progress. It fails in terms of cost, speed and relevance to humans, says Thomas Hartung, director of the Center for Alternatives to Animal Testing. Today, we have a wide range of evidence showing that it is no longer justifiable to continue using animals in certain scientific fields.

Despite continued efforts by researchers to improve the quality of animal research, the success rate for replicating animal studies in humans is low. Less than 12% of clinically tested drugs result in a drug approved in the United States (Pharmaceutical Research and Manufacturers of America, 2015, 2016) and the majority of preclinical trials (between 51% and 89%) are not reproducible (Freedman, Cockburn and Simcoe, 2015; Harthorne and Schachner, 2012).

Even if our genes have a high percentage of homology with those of mice (Suzuki et al., 2004), the evolutionary distance that separates us from them is 65 million years. As a result, there are many differences in the regulation and expression of genes (Davis, 2008; Bailey, 2019). However, mice are the largest number of animals used in science: 59% according to the 2017 National Survey of the Ministry of National Education, Higher Education and Research.