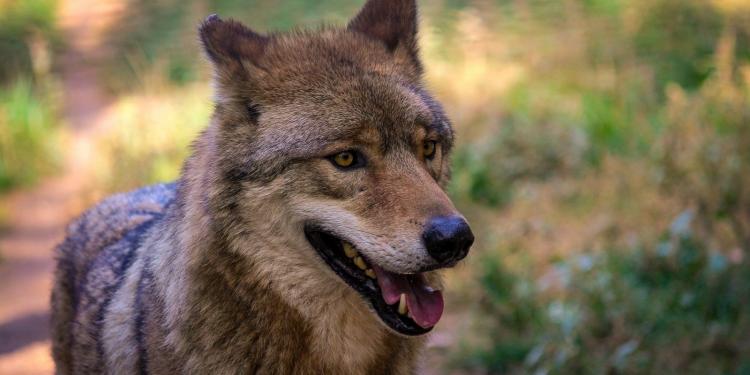 News
The Trump administration is seeking to lift Endangered Species Act protections for the gray wolf, arguing the predators found mainly in the western United States have been brought back successfully from the brink of extinction.

“The U.S. Fish and Wildlife Service will soon propose a rule to delist the gray wolf in the lower 48 states,” the agency said in an emailed statement on Wednesday. “Recovery of the gray wolf under the Endangered Species Act is one of our nation’s great conservation successes.”

The Center for Biological Diversity called the proposal “a death sentence for gray wolves across the country,” because it would open the animals to public hunting.

The public will have an opportunity to comment on the proposal once it is published in the Federal Register.

Wolves were hunted, trapped and poisoned to near extinction in the lower 48 states before being added to the endangered species list in the 1970s. Today there are estimated to be more than 5,600 gray wolves in the contiguous United States, according to the Fish and Wildlife Service, far exceeding its population targets.

ANIT Committee vote: a missed opportunity failing animals and citizens
Have you met FADAA?
Historic turning point: Italy closer than ever to the ban on the killing of male chicks
Beef production drives deforestation five times more than any other sector