The US confirms: No negotiations without agriculture 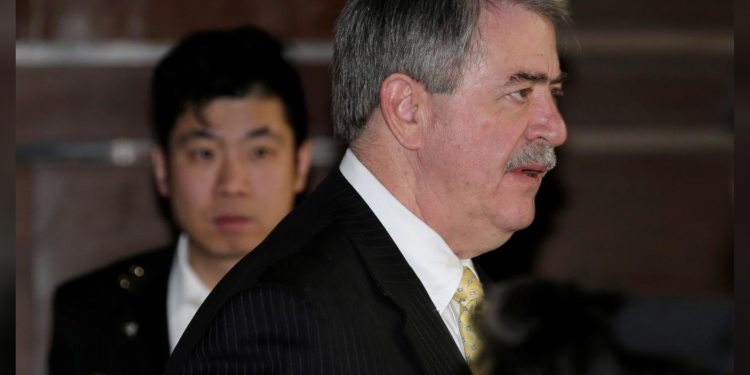 The US confirms: No negotiations without agriculture

News
Ted McKinney, undersecretary for trade and foreign agricultural affairs, said he was highlighting common ground between the two sides during meetings with lawmakers, government officials and private industry in Brussels, Rome and Geneva.

Europe, a top U.S. trading partner, has offered to start negotiations with the United States about removing import duties on industrial goods, but those talks have not begun in earnest as the two sides argue about the issue of market access for agriculture.

Washington says it should be part of the talks, but the EU has not included agriculture in its mandate for the talks.

The discussions are part of a deal struck last year between European Commission chief Jean-Claude Juncker and U.S. President Donald Trump, under which the United States agreed not to impose punitive tariffs on EU car imports while the two sides worked to improve transatlantic trade ties.