The US commercial puppy industry doesn’t need a bailout 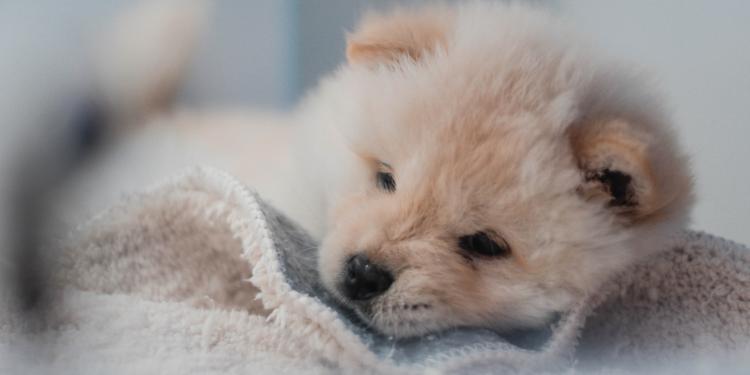 The US commercial puppy industry doesn’t need a bailout

News
Animal businesses that breed dogs for profit like to sell the public on the idea of small breeders and family-owned pet stores—but don’t be fooled. This is a multimillion-dollar industry that stays afloat by exploiting animals.

The Small Business Administration recently released a list of businesses that received funds under the federal Paycheck Protection Program. This money was intended to help small businesses affected by COVID-19, but the list reveals that some major pet industry players received hundreds of thousands, or even millions, of dollars in federal “relief.”

While the list didn’t include exact figures, we do know ranges:

These businesses are part of an industry built on cruelty and lies. The federal government should not be using taxpayer money to bail them out.