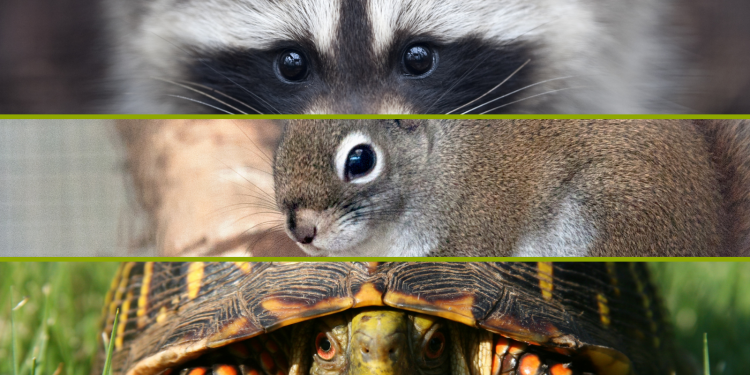 Register to attend the event

The risks from wildlife exploitation and trade have become painfully clear this past year with the worldwide outbreak of the SARS-COV-2, the virus that causes COVID-19. While much of the public discussion around COVID-19 has focused on the potential role of illegal wildlife trade in spreading pathogens, the threats issuing from legal trade have largely been overlooked, when in fact they are at least three orders of magnitude larger than those of illegal trade.

The unregulated exotic pet trade poses health risks to EU citizens that cannot be ignored. In recent years, the growing trend for exotic pet keeping has significantly increased the likelihood of spillover events in the EU, which may have a significant impact under the One Health approach.

Furthermore, the exotic pet trade has a devastating impact on biodiversity, both globally and within the EU. Wildlife populations decline by an average of 62% in areas where species are traded, pushing some closer to extinction. Exotic animal diseases can also be transmitted to native wild animals, with potentially dire consequences for their conservation. Exotic species can threaten native biodiversity if they escape or are released into the wild. The exotic pet trade has been identified as one of the main pathways for the introduction of invasive alien species in the EU by the Bern Convention and the Convention on Biological Diversity (CBD).

Bold action is needed across the EU to reduce the risks from the exotic pet trade, thereby fulfilling the commitments taken under the EU Green Deal and the 2030 Biodiversity Strategy, and showing global leadership to reverse the devastating impacts of human activities on nature and biodiversity.

This event, hosted by the Portuguese Presidency of the Council, and co organised by Eurogroup of Animals and AAP Animal Advocacy and Protection, seeks to raise awareness among European policy makers and to explore the opportunities for better regulation of the exotic pet trade in the EU.

The event is also the opportunity to launch the new publication Infected and undetected: Zoonoses and exotic pets in the EU where AAP Animal Advocacy and Protection analysed the prevalence of potentially dangerous zoonotic pathogens in exotic mammals that were kept as pets or found astray in EU Member States and were subsequently rescued by AAP between 2016 and 2020. The publication reveals the results of this analysis and discusses these findings within the context of the EU’s regulatory framework. The research illustrates that the existing EU regulations governing the trade in live wild animals, as well as the EU Animal Health Law, are not designed to effectively prevent the zoonotic disease risks stemming from the exotic pet trade.

Register to attend the event