Unlocking the power of TSD chapters to better protect animals 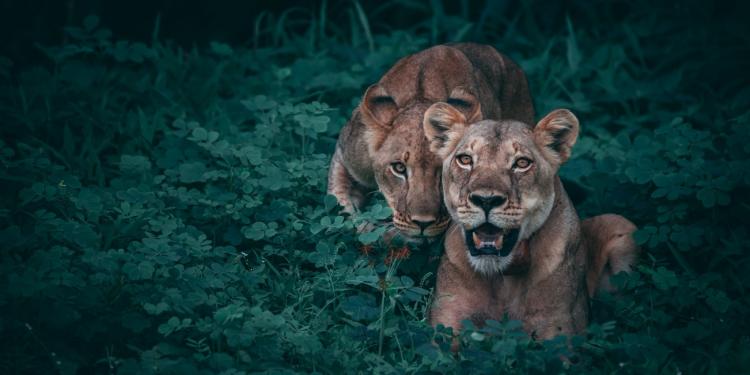 Unlocking the power of TSD chapters to better protect animals

Press Release
At the eve of the European Commission’s consultation on Trade and Sustainable Development (TSD), Eurogroup for Animals - jointly with Clientearth, FERN, the Veblen Institute and Fondation Nicolas Hulot - call on the European Commission to take the opportunity to address the detrimental impact that trade policies have had so far on animals, people and the planet, and to better align EU trade policy with the objectives listed in the EU Green Deal.

Faced with increased skepticism on its trade agreements, the European Commission decided, earlier this year, to move forward the review of its 2018 15-Action Plan on Trade and Sustainable Development, initially foreseen for 2023.

Eurogroup for Animals, along with Clientearth, FERN, the Veblen Institute and Fondation Nicolas Hulot, sent a letter to Executive Vice-President Valdis Dombrovskis detailing ten key reforms that the group of NGOs deem necessary for a better incorporation of sustainability objectives and ambitious innovation in EU trade policy, both within and beyond Trade and Sustainable Development chapters.

The correlation between trade and sustainability goes beyond TSD chapters and one of the strongest tools the EU has to incentivise progress is market access. It is now time to link the granting of preferential tariffs with the respect of commitments listed in the TSD chapters, including on animal welfare.
Reineke Hameleers, CEO, Eurogroup for Animals

Drawing lessons from the EU-South Korea dispute, the group of NGOs also suggests improving the language included in these chapters to make TSD commitments, which are currently often vague, more specific and measurable. This could be done by providing either details on how multilateral environmental agreements (MEAs) should be implemented, or with explicit commitments in fields where international agreements do not exist - for instance on animal welfare. At the same time, EU FTAs should include the possibility of penalties in case of violations of TSD commitments.

TSD chapters should also include a “review and revision” clause that could be triggered if an ex post assessment were to reveal that the FTA’s commercial provisions have negative impact on the environment, human rights or animals, or that TSD provisions turn out to be ineffective.

The group also calls for an obligation for each trading partner to set up a proper complaint mechanism available in case of TSD violations, and for the EU to strengthen and improve the recently launched Single Entry Point (SEP). The powers and the expertise of the panel of experts settling TSD disputes, as well as the Domestic Advisory Groups, should also be reinforced. Finally, the negotiations around EU FTAs should ensure more democratic participation and involve relevant sustainability experts and decision-makers within the European Commission, as well as be based on sound ex-ante Sustainability Impact Assessments (SIAs).

Eurogroup for Animals’ contribution to the EU’s TSD Review