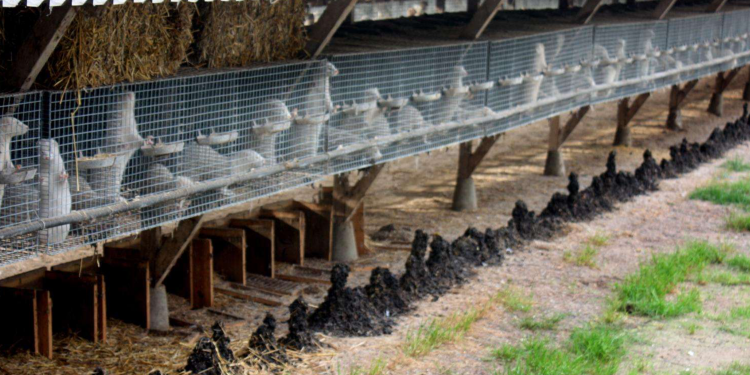 Estonian, Finnish, Swedish and Norwegian animal rights organizations have for many years worked to ban fur farms in their countries.

Now they unite to adapt work and campaigns to each other to become more effective.

Recent opinion polls show that 69% of Estonia's residents are banned from fur farming. Similar figures are also available in Finland. In Sweden and Norway, 78% (Sweden 2015) and 68% (Norway 2014) want to ban fur farming. In all of these countries, hundreds of thousands of people have also signed on to name lists to show their support for the ban on fur farming.

In Sweden, the keeping of foxes and chinchillas for fur production has been phased out due to stricter legislation. Minks are still being kept in store cages even though profitability is low.
In Finland, the number of fur farms has decreased significantly over the past decade and the industry is struggling with profitability.
In Estonia, a ban on fur farming has been discussed twice in their Riksdag and several parties have included the issue in their election promises.
In Norway, all fur farms will be phased out by February 2025 according to the government's election platform.