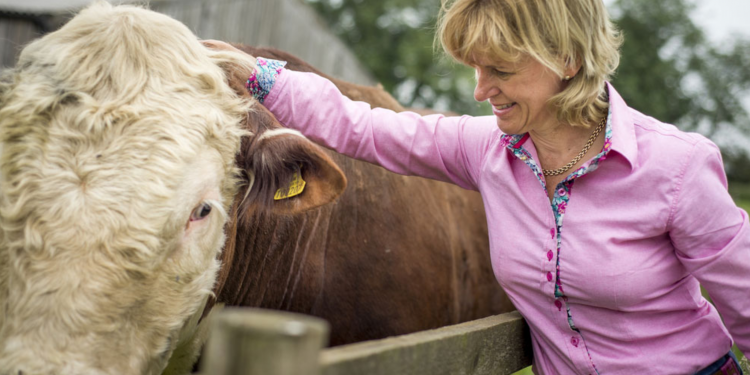 That is the question NFU President Minette Batters wants answered when the government considers the UK's future trading policy.

The NFU President makes the intervention as US President Donald Trump begins his state visit to the United Kingdom.

“British farmers produce food to standards that are among the highest in the world. Our farm-to-fork approach delivers not only some of the most robust levels of food safety and traceability in the world, but also animal welfare and environmental standards that we believe should serve as a model for food production globally. It gives shoppers a level of trust and pride in British food that is not replicated in other food systems.

“Put simply, some US food would be illegal to produce here. British farmers do not rely on chlorine-wash to ensure their chicken is safe to eat, nor do they feed growth hormones to their cattle, pigs or dairy cows. In the US, for example, there are hardly any welfare laws for laying hens, with no federal laws on housing, which are in stark contrast to the UK’s advanced rules on laying hen welfare.