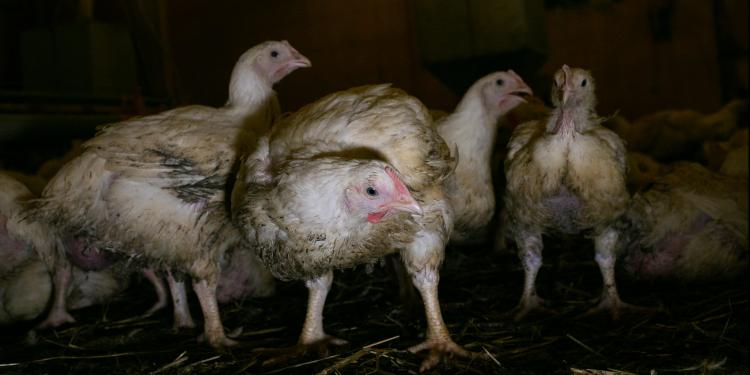 News
The US Department of Agriculture (USDA) this week estimated Ukrainian poultry production will continue to grow in 2020, although at a slower rate.

Ukraine’s chicken industry is dominated by one large producer, Myronivsky HleboProduct (MHP), which is responsible for over 70 percent of total industrial chicken production. The company finished a major expansion program which led to a significant increase in production and exports in 2019. As a result, Ukraine became the world’s seventh-largest chicken meat exporter.

The European Union market for Ukrainian chicken cuts is expected to mature in 2020. MHP’s exports to other countries will grow, nearing their current major destination markets. The recent acquisition of a Slovenian poultry producer, expansion programs in the Netherlands, Croatia, Serbia and Saudi Arabia will convert MHP into a large multinational producer.