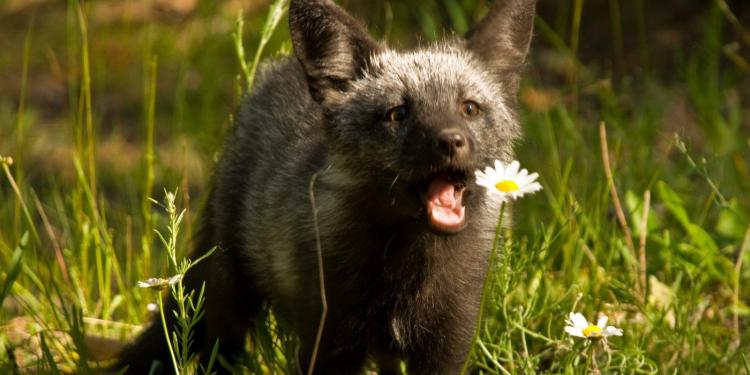 In a desperate bid to appeal to Conservative grassroots, the Foreign Secretary voiced his support for the cruel sport which has been banned in England in Wales for nearly 15 years.

He said it was part of the countryside’s “heritage” and should be legalised.

And Mr Hunt's surprise intervention will trigger dismay among Tory modernisers, who hoped he was the candidate to quell Boris Johnson's lurch to the right.

Sources stressed he would only seek to bring a free vote to the Commons – where MPs vote according to their consciences – if there was a majority in Westminster for such a view.

Sustainable Food Systems: the intersection of trade and animal welfare
A win for animals! The European Parliament votes in favour of a comprehensive plan to phase-out experiments on animals
New Report on the Beneﬁts of Aquatic Animal Welfare for Sustainability Released
Event - Working Animals: Empowering Sustainable Growth