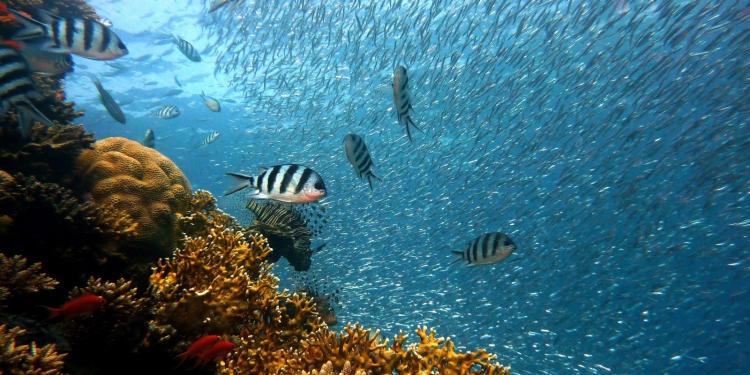 News
A fishmonger has reacted with fury after Instagram blurred his posts displaying dead fish, labelling the posts ‘offensive material’.

Rex Goldsmith, who owns The Chelsea Fishmonger in London, was surprised when Instagram flagged his photos and videos of raw fish corpses for the second time in two weeks.

He speculated that a ‘vegan warrior’ might have reported him and be to blame for the censored posts.

“It’s ridiculous. I don’t know whether the post was reported by vegans or whether Instagram censored it as they thought it would be offensive to vegans,” Goldsmith reacted.

“If they’re going to pick on me, why don’t they pick on one of the big companies who use the methods of farming that are bad for the environment and fish welfare?”